The NCTR derives its mandate from the Truth and Reconciliation Commission of Canada’s Calls to Action and from the agreements under which the Centre was established and the records of Residential School Survivors first entrusted to its care.

The core pillars of the NCTR’s mandate are:

Through this work, the NCTR has a unique role in fulfilling Canada’s national obligation, as established internationally by the United Nations Joinet-Orentlicher Principles, to preserve the record of Canada’s human rights violations and ensure that such violations can never happen again.

About Truth and Reconciliation

For over 150 years, residential schools operated in Canada. More than 150,000 children attended these schools. Many never returned. Often underfunded and overcrowded, these schools were used as a tool of assimilation by the Canadian state and churches. Thousands of students suffered physical and sexual abuse. All suffered from loneliness and a longing to be home with their families. The damages inflicted by these schools continue to this day.

In 2009, the TRC began a multi-year process to listen to Survivors, their families, communities and others affected by the residential school system. In 2015, the NCTR officially opened and the statements, documents and other materials collected through the TRC formed the sacred heart of the Centre. 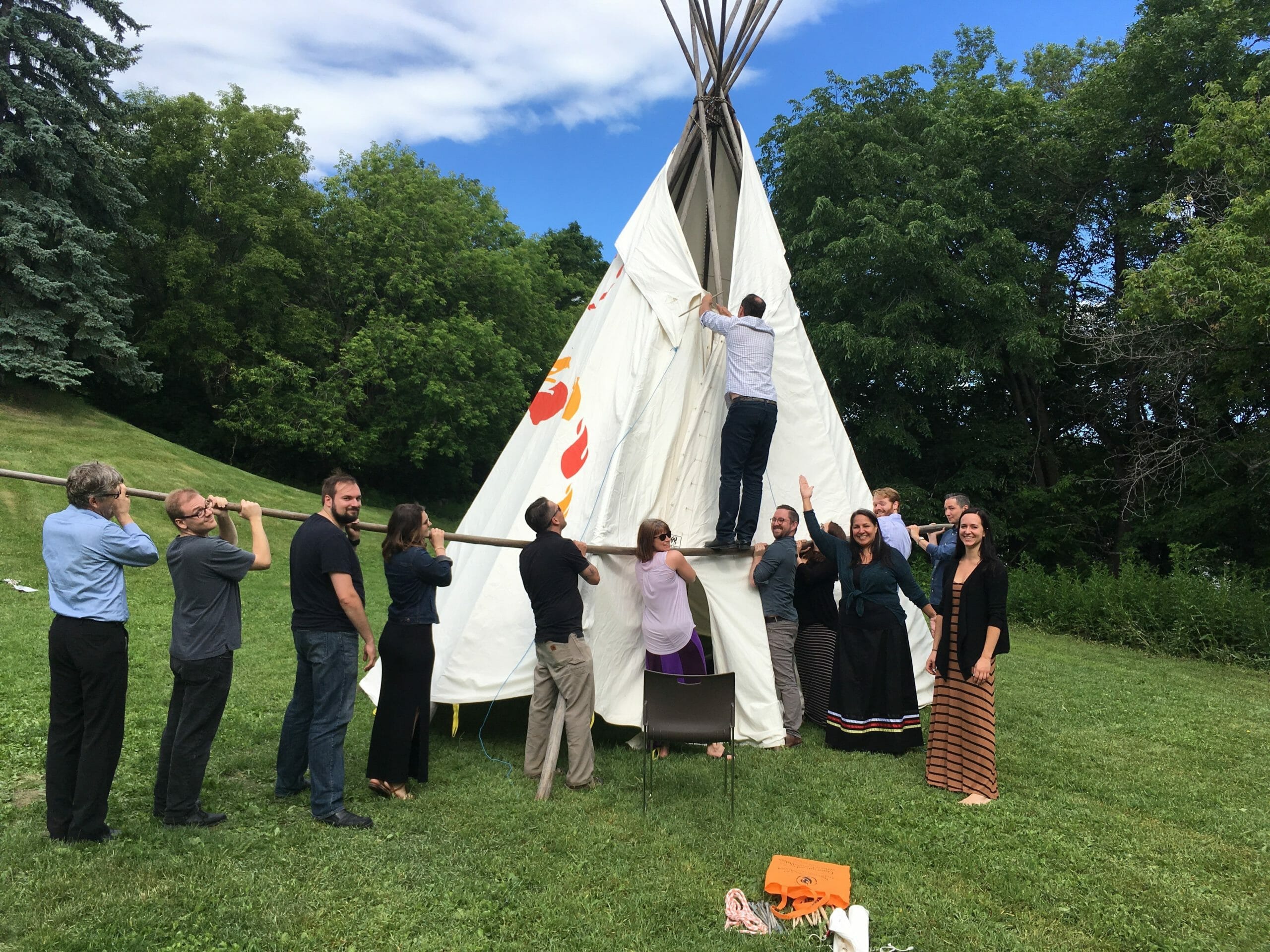 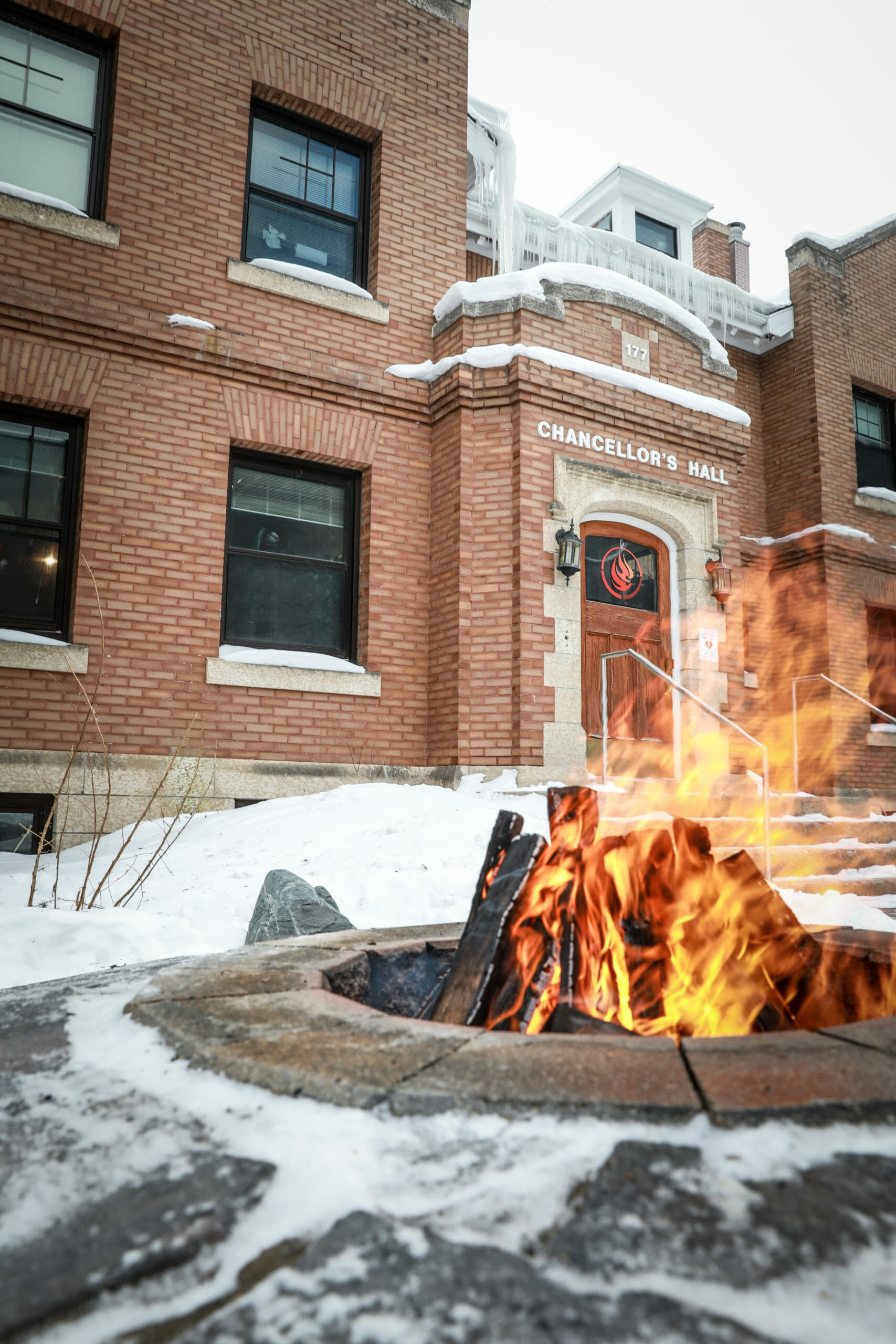 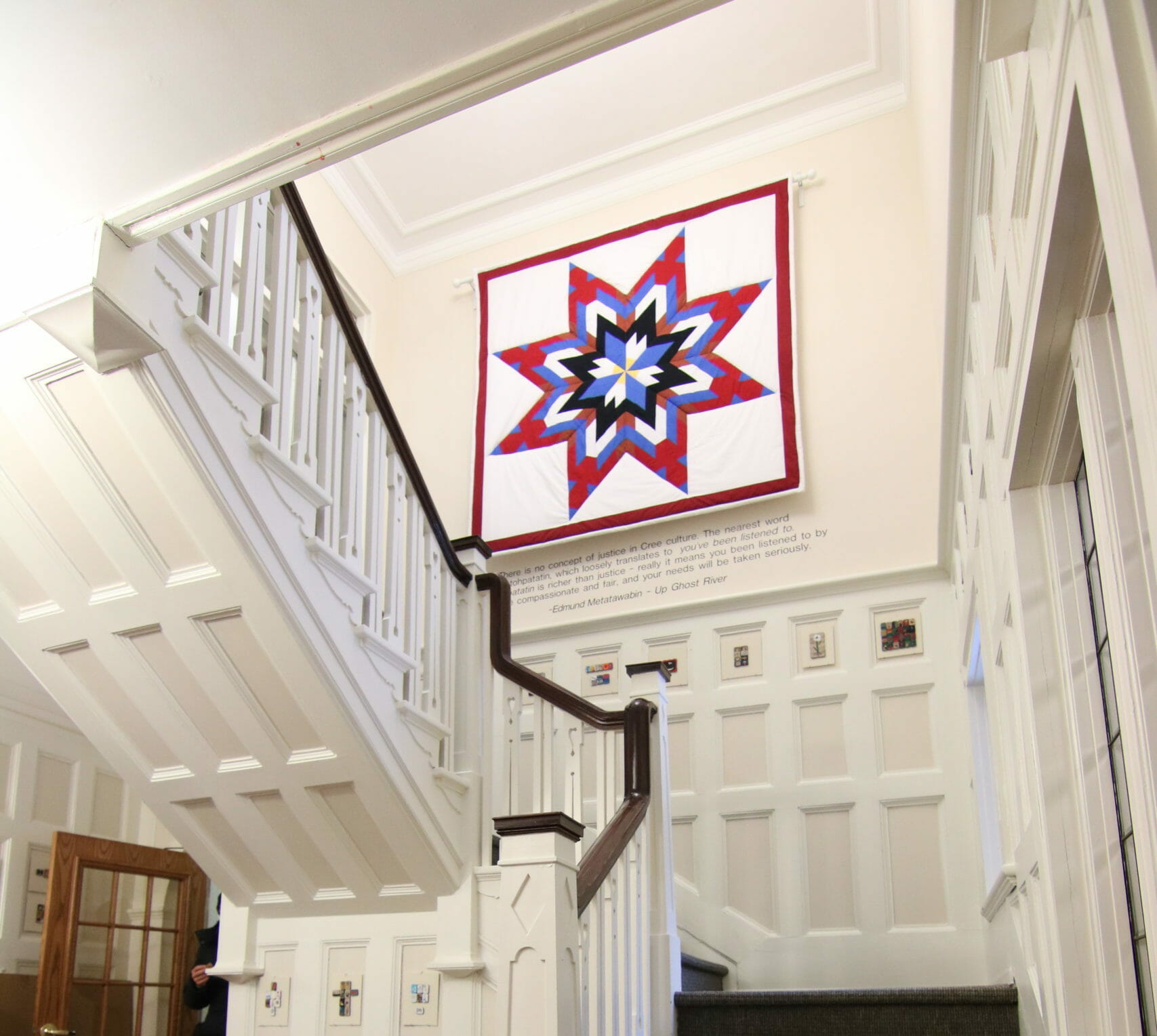 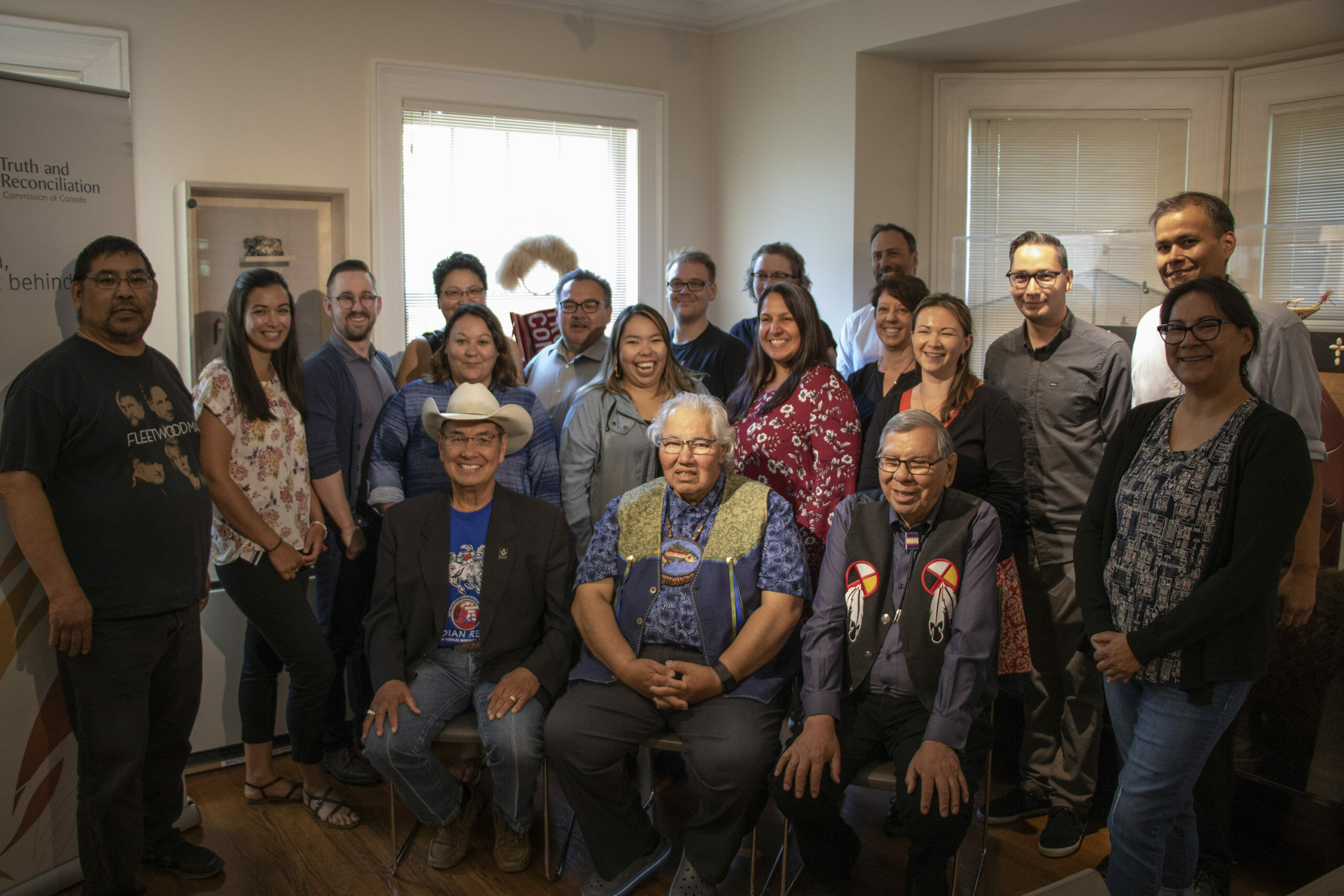 Residential school Survivors have expressed a shared vision of a place of learning and dialogue where the truths of their experiences were honoured and kept safe for future generations.

Survivors  wanted their families and communities – and all of Canada – to learn from these hard lessons so they would not be repeated. They wanted to share the wisdom of the Elders and Traditional Knowledge Keepers on how to create just and peaceful relationships among diverse peoples. They knew that reconciliation is not only about the past: It is about the future that all Canadians will forge together.

This vision led to the NCTR — and it is a legacy gift to all of Canada.

The Indian Residential Schools Settlement Agreement was signed in 2007 by representatives of former students of the schools, the Government of Canada, churches, the Assembly of First Nations and Inuit representatives.

One part of the settlement agreement created the TRC and mandated the Commission to create a permanent archive for all of the statements, documents and other materials it would gather over its years of operation. This led to the NCTR.