The TRC Commissioners The Honourable Murray Sinclair, Chief Wilton Littlechild and Dr. Marie Wilson are honorary patrons of the NCTR and when invited they will provide advice, engage in public education, speak with potential funders and perform ceremonial functions for the Centre. 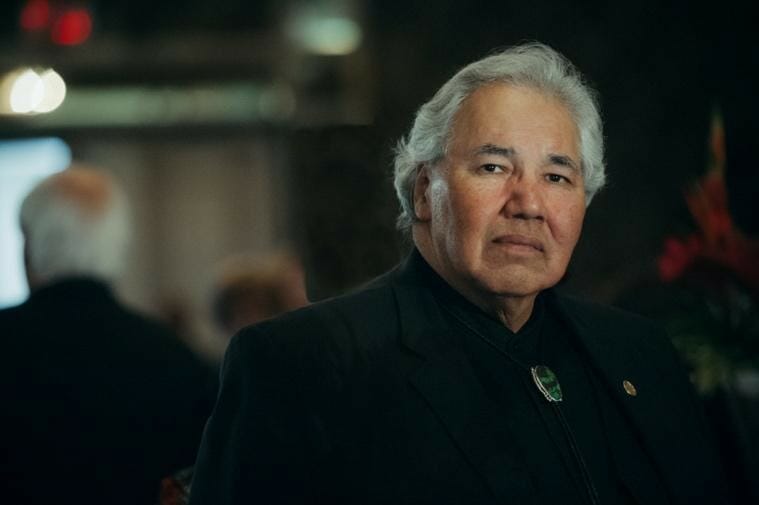 The Honourable Sinclair served the justice system in Manitoba for over 25 years. He was the first Aboriginal Judge appointed…

The Honourable Sinclair served the justice system in Manitoba for over 25 years. He was the first Aboriginal Judge appointed in Manitoba and Canada’s second.

He served as Co-Chair of the Aboriginal Justice Inquiry in Manitoba and as Chief Commissioner of the Truth and Reconciliation Commission (TRC). As head of the TRC, he participated in hundreds of hearings across Canada, culminating in the issuance of the TRC’s report in 2015. He also oversaw an active multi-million dollar fundraising program to support various TRC events and activities, and to allow survivors to travel to attend TRC events.

The Honourable Sinclair has been invited to speak throughout Canada, the United States and internationally, including the Cambridge Lectures for members of the Judiciary of various Commonwealth Courts in England.

He served as an adjunct professor of law at the University of Manitoba. He was very active within his profession and his community and has won numerous awards, including the National Aboriginal Achievement Award (1994) and the Lifetime Achievement Award (2017) from Indspire, the Manitoba Bar Association’s Equality Award (2001) and its Distinguished Service Award (2016).  He most recently received the President’s Award from the Canadian Bar Association (2018), the SSHRC Impact Award (2019), the Symons Medal (2019), Humane Canada Leadership and Innovation Award (2020) and the Adrienne Clarkson Prize for Global Citizenship (2020). 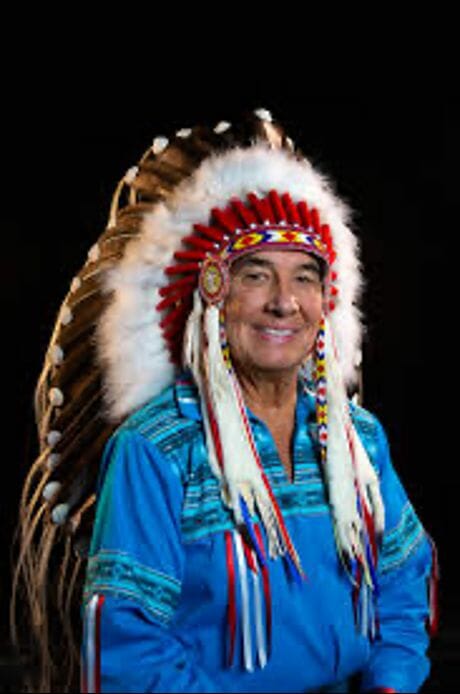 Wilton Littlechild is a respected lawyer, advocating for the rights of Indigenous Peoples and avidly promoting self-determination and Treaty implementation.…

Wilton Littlechild is a respected lawyer, advocating for the rights of Indigenous Peoples and avidly promoting self-determination and Treaty implementation. He has won more than 70 provincial, regional, national and international championships and has been inducted into eight Sports Halls of Fame, including Canada’s Sports Hall of Fame. Member of the Order of Canada, Meritorious Service Medal, Order of Sport and recently awarded United Nations Association of Canada’s Pearson Peace Medal. He has received the Alberta Order of Excellence and the Indspire Award for Law and Justice. Dr. Littlechild is a former Commissioner with the Truth and Reconciliation Commission of Canada. He represented North America for two three-year terms on the UN Permanent Forum on Indigenous Issues. He also served from 2011 to 2017 as an Expert Member of the UN Expert Mechanism on the Rights of Indigenous Peoples, which provides advice to the UN Human Rights Council. 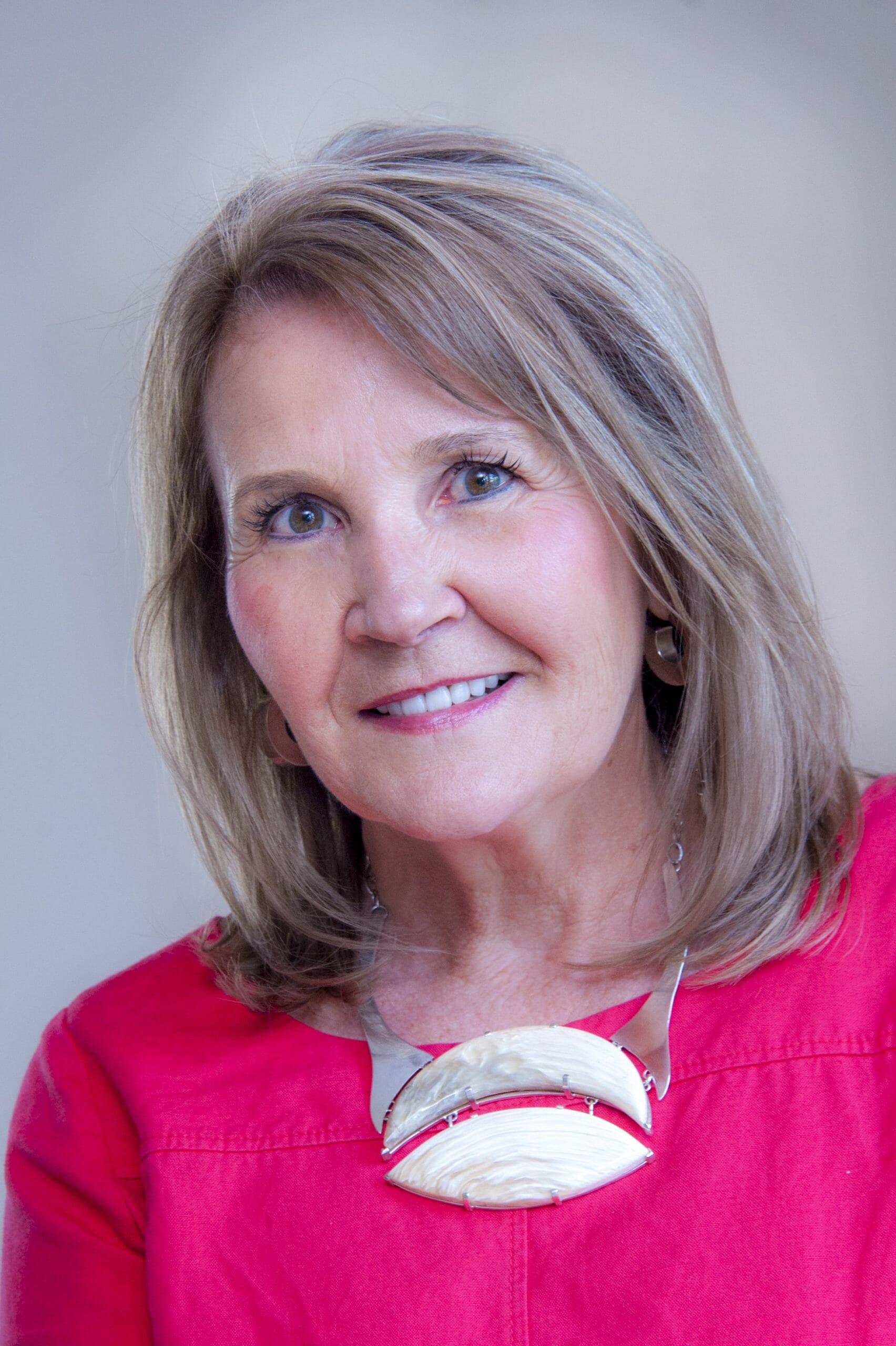 Marie Wilson served for six and a half years as a Commissioner of the historic Truth and Reconciliation Commission of Canada following a 30-year career as an award-winning journalist, trainer, senior executive manager, independent contractor, and consultant in journalism, program evaluation, and project management. She has taught at two Canadian universities and a high school in Africa. Her cross-cultural experience includes living, studying, or working in several European, South American and African countries, the USA, and throughout Canada.

At the TRC Wilson worked to reveal the history of more than a century of forced residential schooling for Indigenous children, concluding with the urgent need for Canadian society and governments to take action to address the continuing impacts of the schools. Since the Commission, while continuing to speak widely about the TRC both within Canada and internationally, she has also served as the 2015-2016 Professor of Practice in Global Governance at the Institute for the Study of International Development at McGill University, as a mentor with the Pierre Elliott Trudeau Foundation, as a board member of the Rideau Hall Foundation led by the former Governor General of Canada, and currently as a board member of Canada’s national public broadcaster, CBC-Radio Canada.

In her prior life of journalism Wilson worked in print, then in radio and television as a regional and national reporter for CBC. She was the founding host of the North’s first weekly television current affairs program, Focus North. As CBC North Regional Director, she launched Northern Canada’s first daily TV news service against the backdrop of four time-zones and ten languages (English, French and eight Indigenous languages). In order to share unique Northern music and Indigenous sports with the rest of the country she developed the Arctic Winter Games and True North Concert series for national audiences. She recruited and developed Indigenous staff, established the CBC North Awards for staff excellence, and devoted programming to support and promote literacy, including Indigenous languages. Beyond the CBC, she served as an associate board member of what would become APTN, the Aboriginal Peoples Television Network.

Ms. Wilson also served as a member and Chair of the CBC’s internal Training Advisory Committee, serving training needs both within the CBC and outside the country. A career highlight was working with the South African Broadcasting Corporation to prepare TV journalists to cover their first democratic election and their own Truth and Reconciliation Commission, during South Africa’s transition from apartheid to democracy.

Wilson holds post-graduate degrees in French and Journalism and certificates in project management and program evaluation. She has various recognitions for her work with the Truth and Reconciliation Commission, journalism, writing, and workplace safety initiatives. Awards include CBC North Lifetime Achievement, Northerner of the Year, the Queen Elizabeth II Diamond Jubilee Medal, the Calgary Peace Prize, the Toronto Heart and Vision Award, the Grace-Pepin Award for Access to Information, and multiple honorary lectureships for academic institutions, civil society and faith communities.

Dr. Wilson holds honorary degrees from six Canadian universities, including doctorates of laws and divinity. Her accomplishments have been recognized with the Order of the Northwest Territories, the national Meritorious Service Cross and the Order of Canada. Her most treasured reward remains her family; husband Stephen Kakfwi of the Dene Nation, their three children and four grandchildren, and large extended families in northern and southern Canada.