Remembering the Truth and Reconciliation Commission of Canada’s Closing Ceremony

Dec. 15, 2020 marks the five-year anniversary of one of the key milestones in the Truth and Reconciliation Commission of Canada (TRC)’s journey: its closing ceremony and release of its final report.

The Journey to the Closing Ceremony

In June 2010, the TRC held the first of seven national events to engage and educate Canadians about the residential school system, the experiences of Survivors and their families, and the ongoing legacies of the system. Following this monumental engagement, which called thousands to Winnipeg, there were events hosted across the country.

Five years later, the TRC held a closing event (PDF) in Ottawa from May 31 to June 3, 2015, which included activities such as statement gathering and sharing circles, a walk for reconciliation (video) with over 7,000 participants, education day activities, the induction of Honorary Witnesses, film screenings, archival displays, cultural performances and a special ceremony (video) held at Rideau Hall.

During the event, the TRC released its executive summary and the 94 Calls to Action (PDF) to a packed ballroom at the Delta Hotel, which required the use of an overflow room to accommodate the number of witnesses. Based on six years of research on documents collected from the churches, government, Survivors and their families, the TRC declared the residential school system was part of a policy of cultural genocide meant to divest the government from its legal and financial obligations and gain control of the land and resources of Indigenous Peoples.

“As Commissioners, we, and those who accompanied us, have been touched by all that we have witnessed, all that we have heard, and all that has been shared with us and with the rest of Canada. We cannot say we are the same as when we started – we are not; but then again, neither is this country.” said The Honourable Murray Sinclair at the closing ceremony. 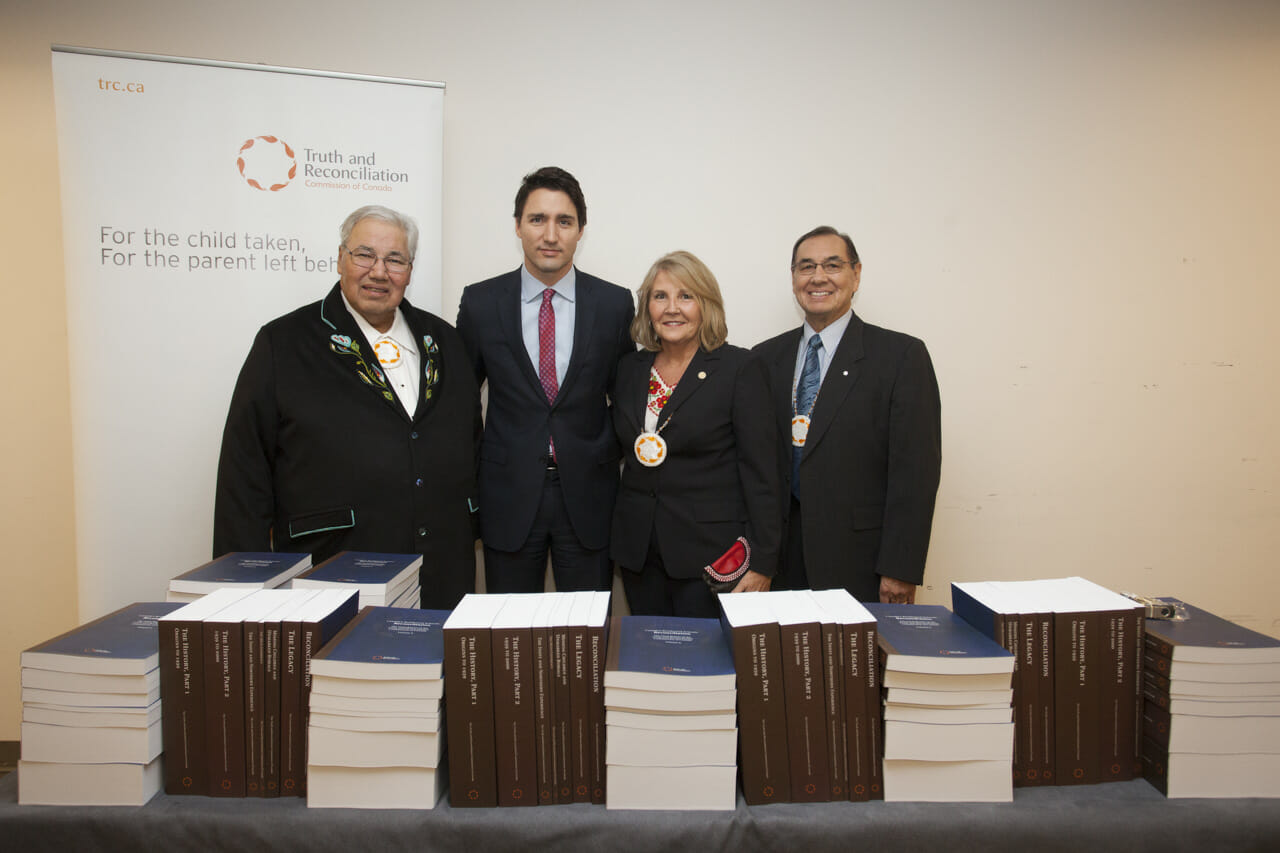 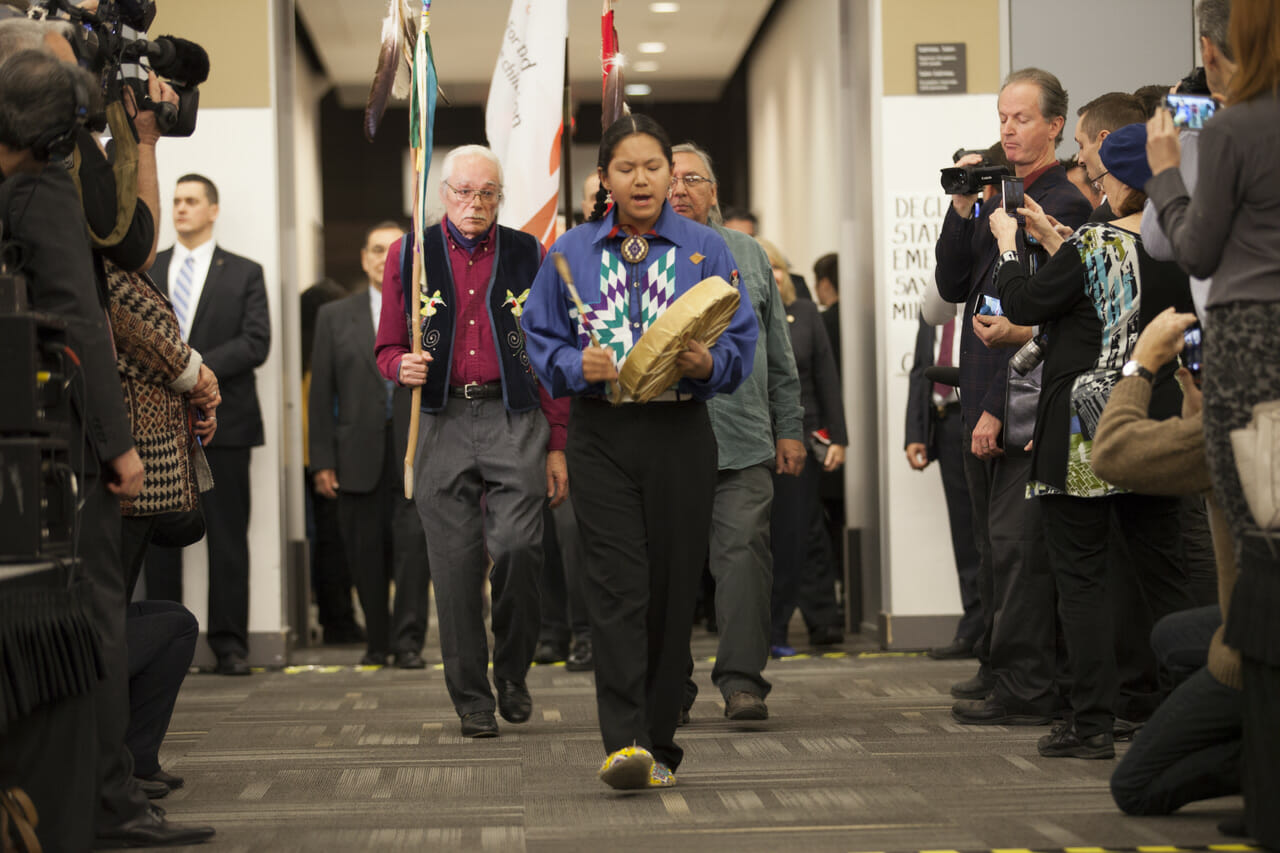 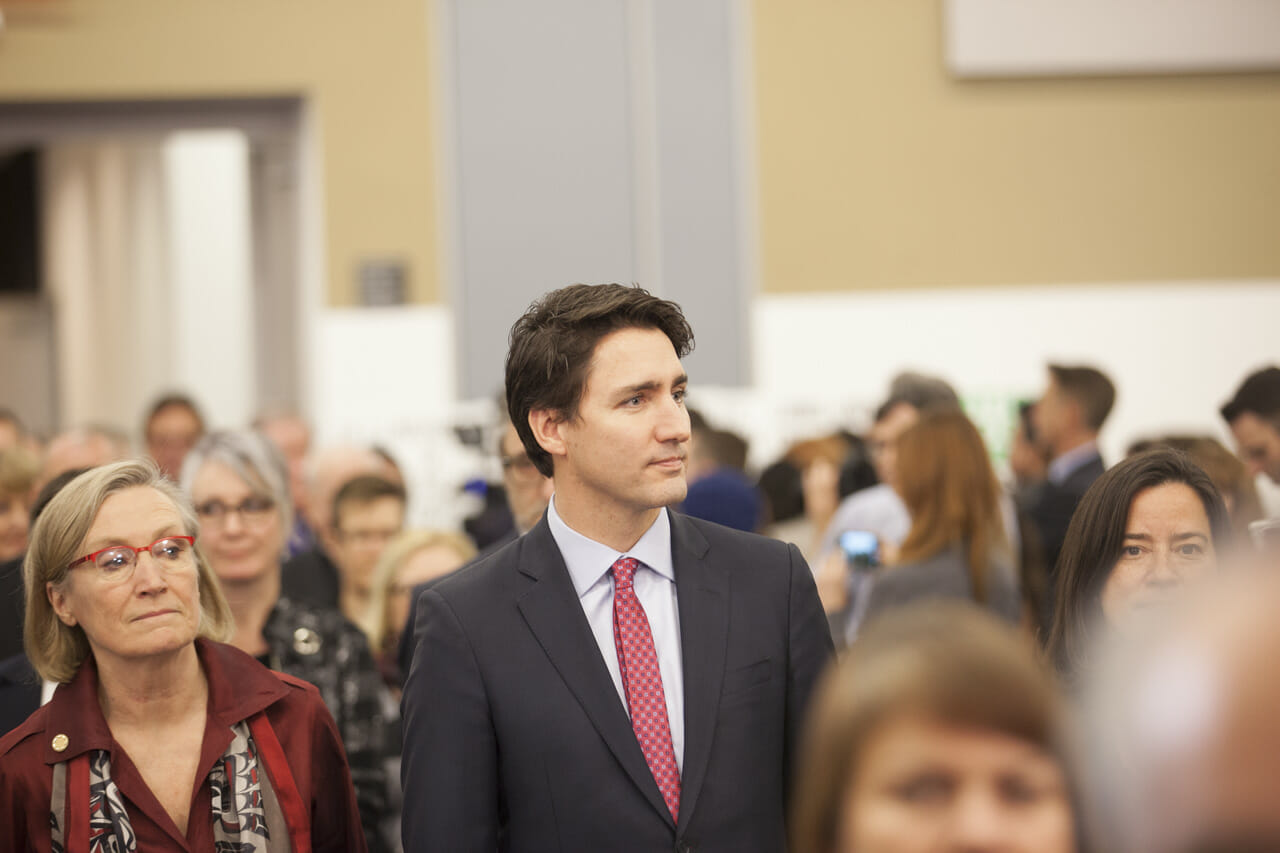 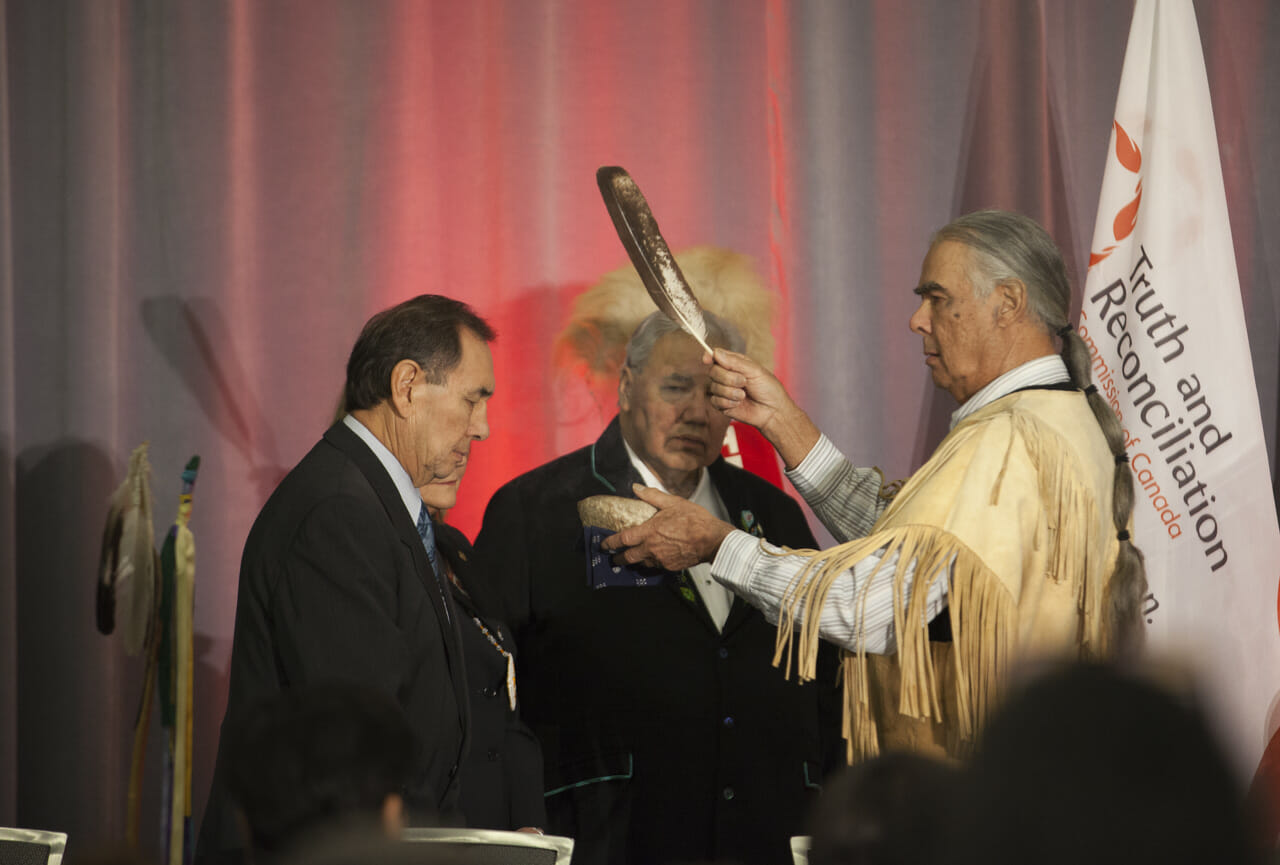 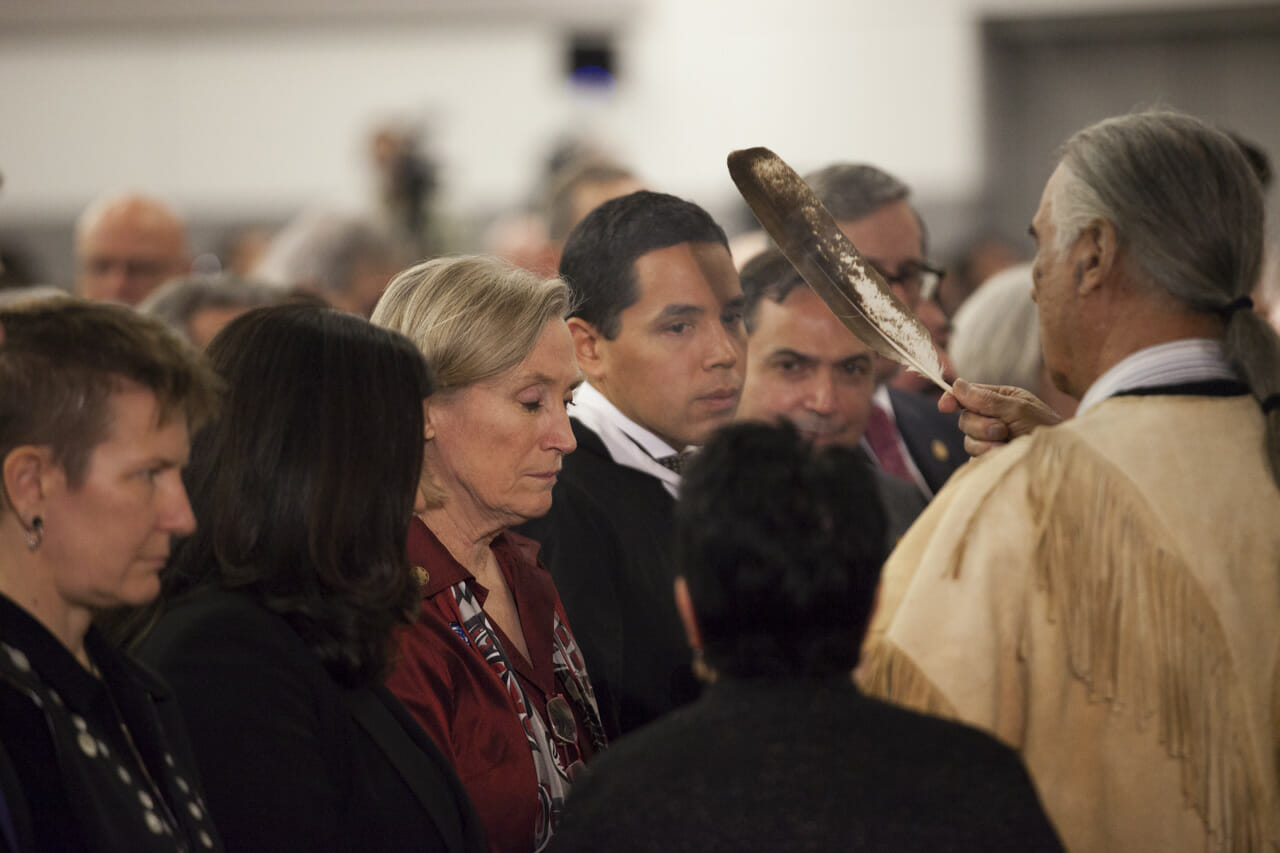 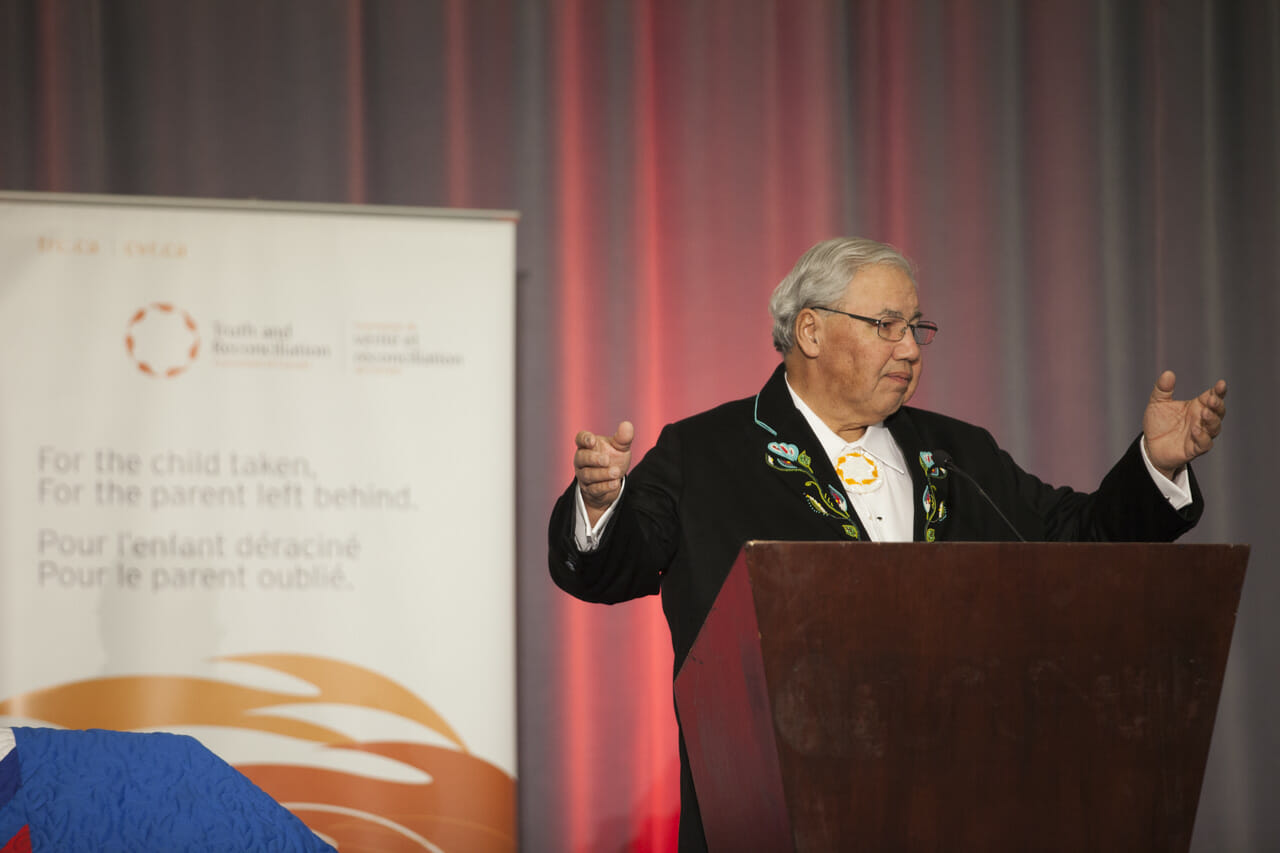 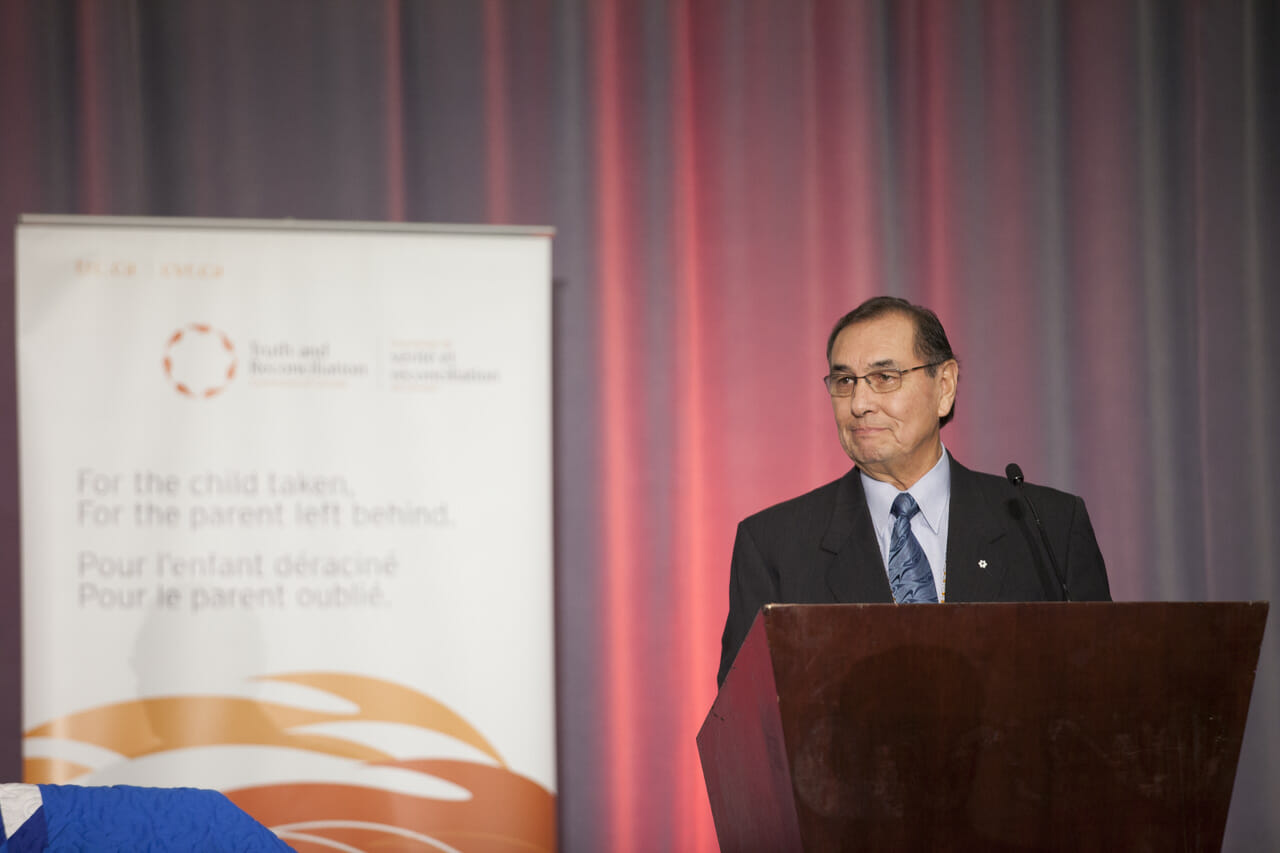 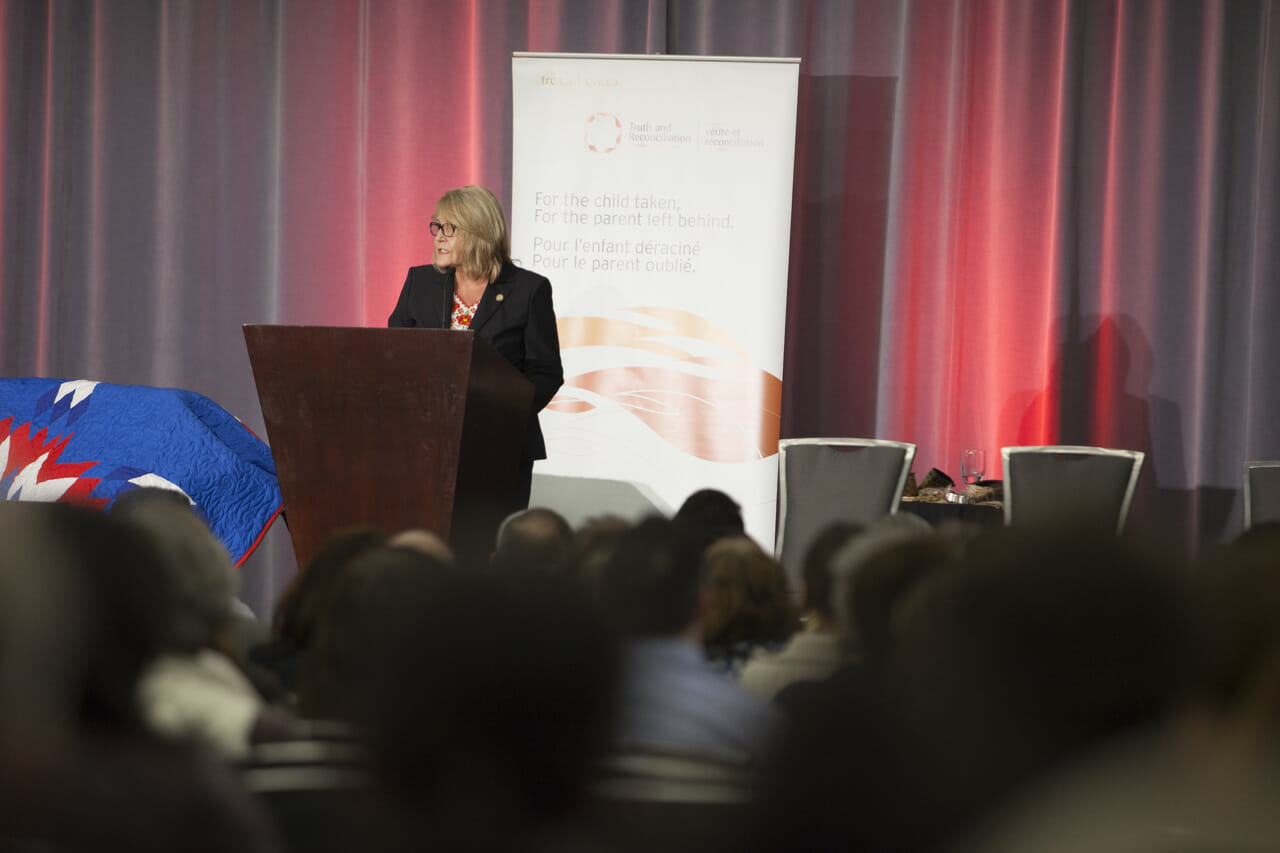 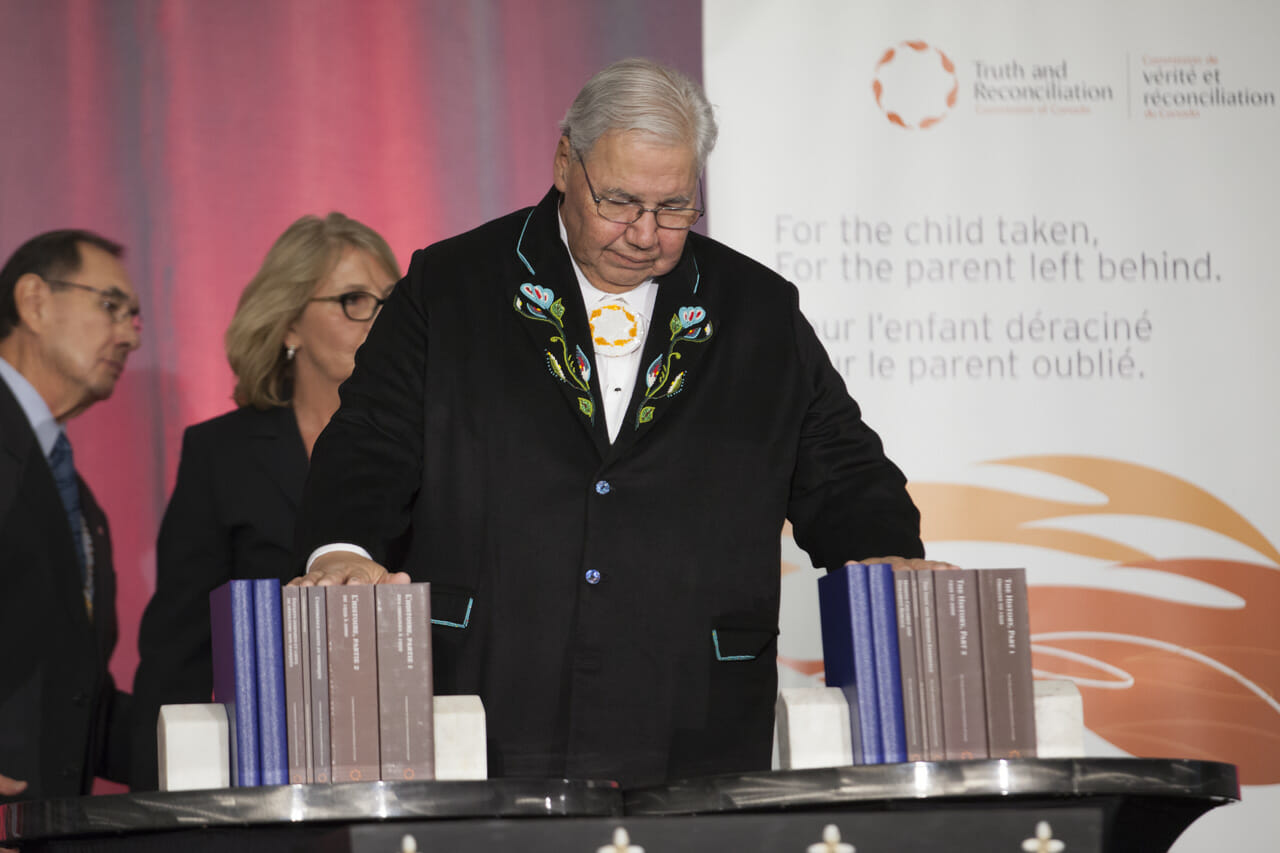 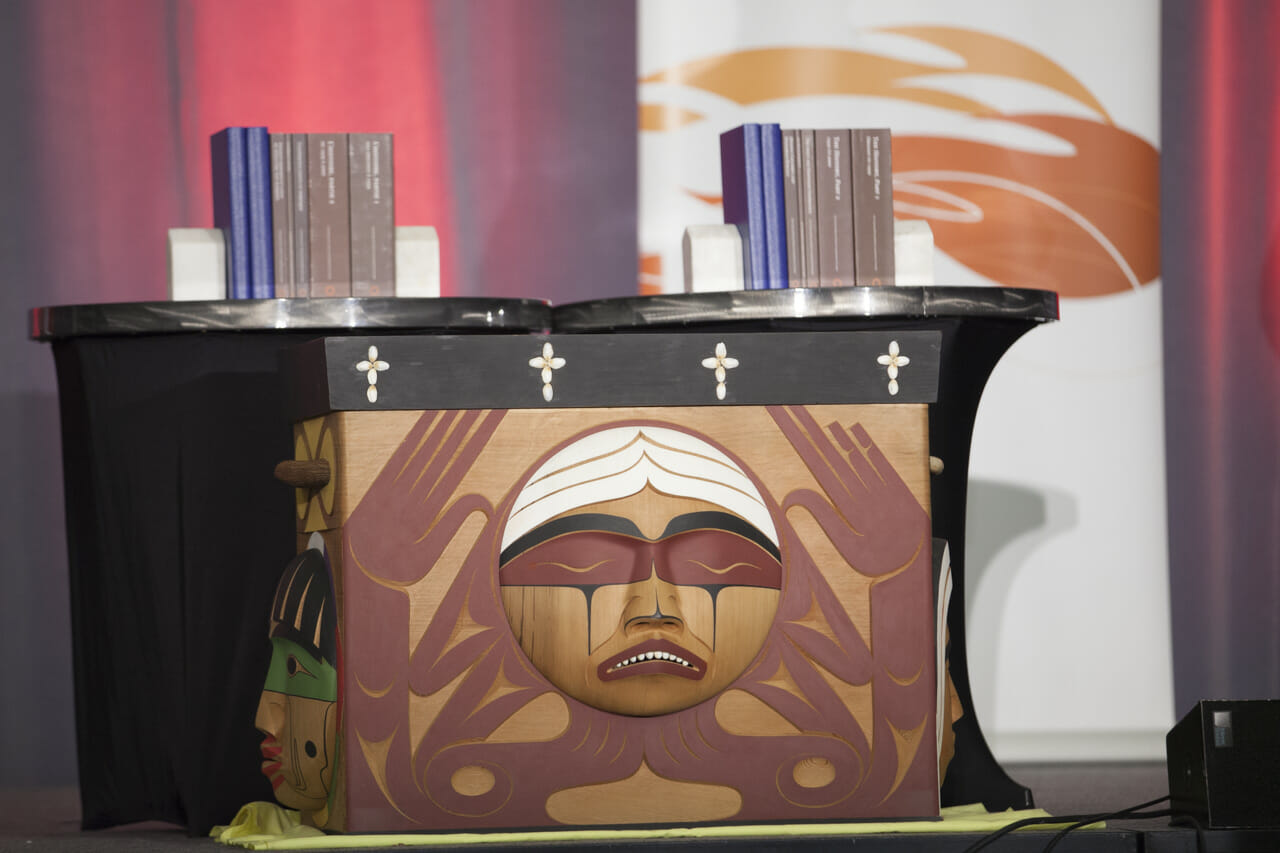 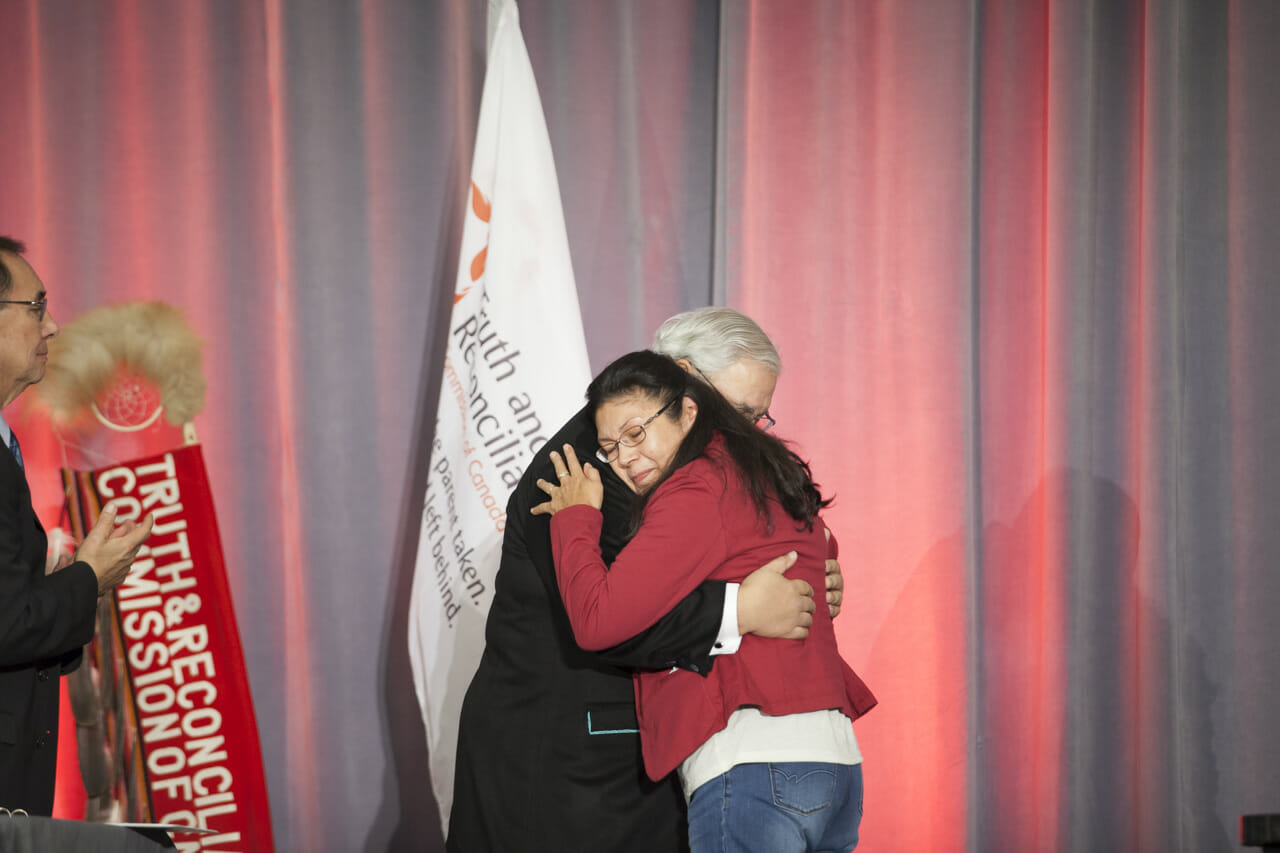 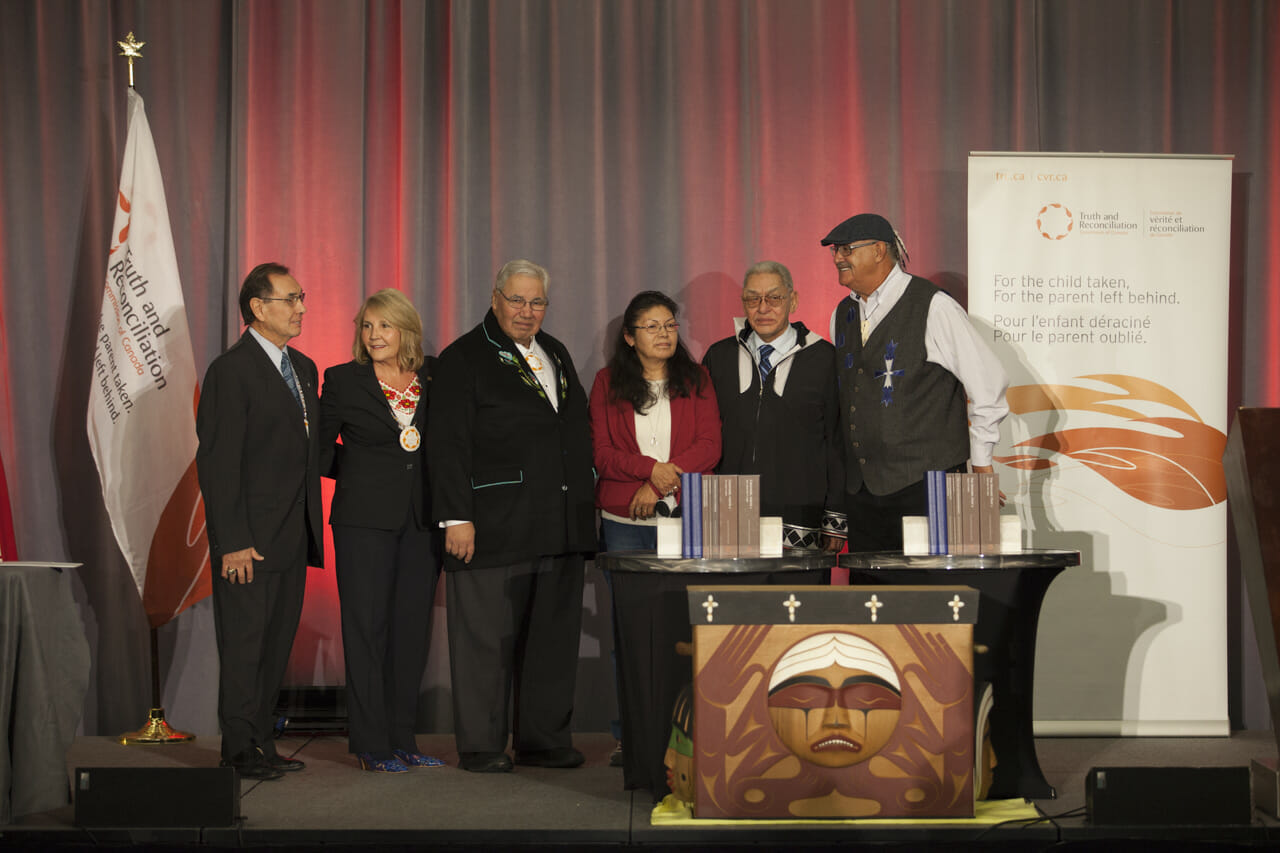 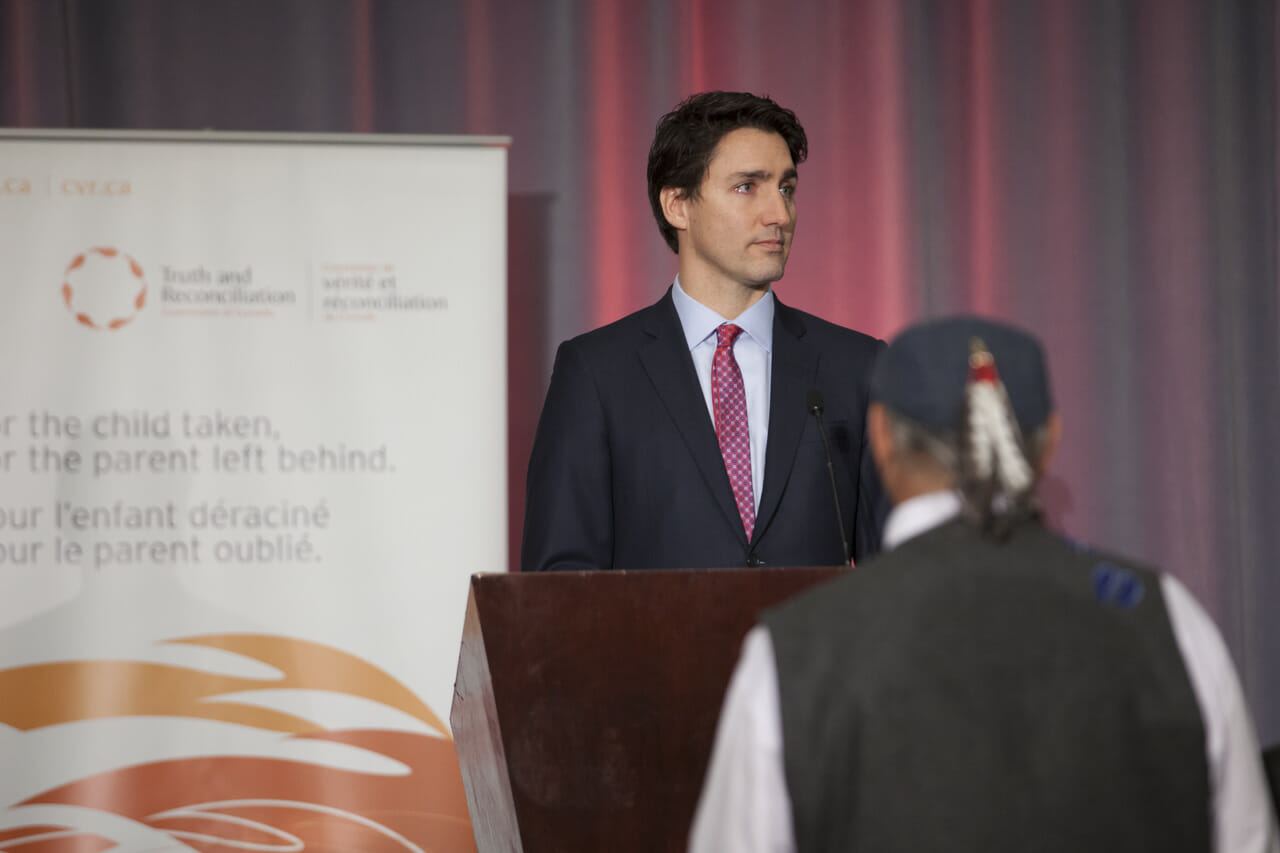 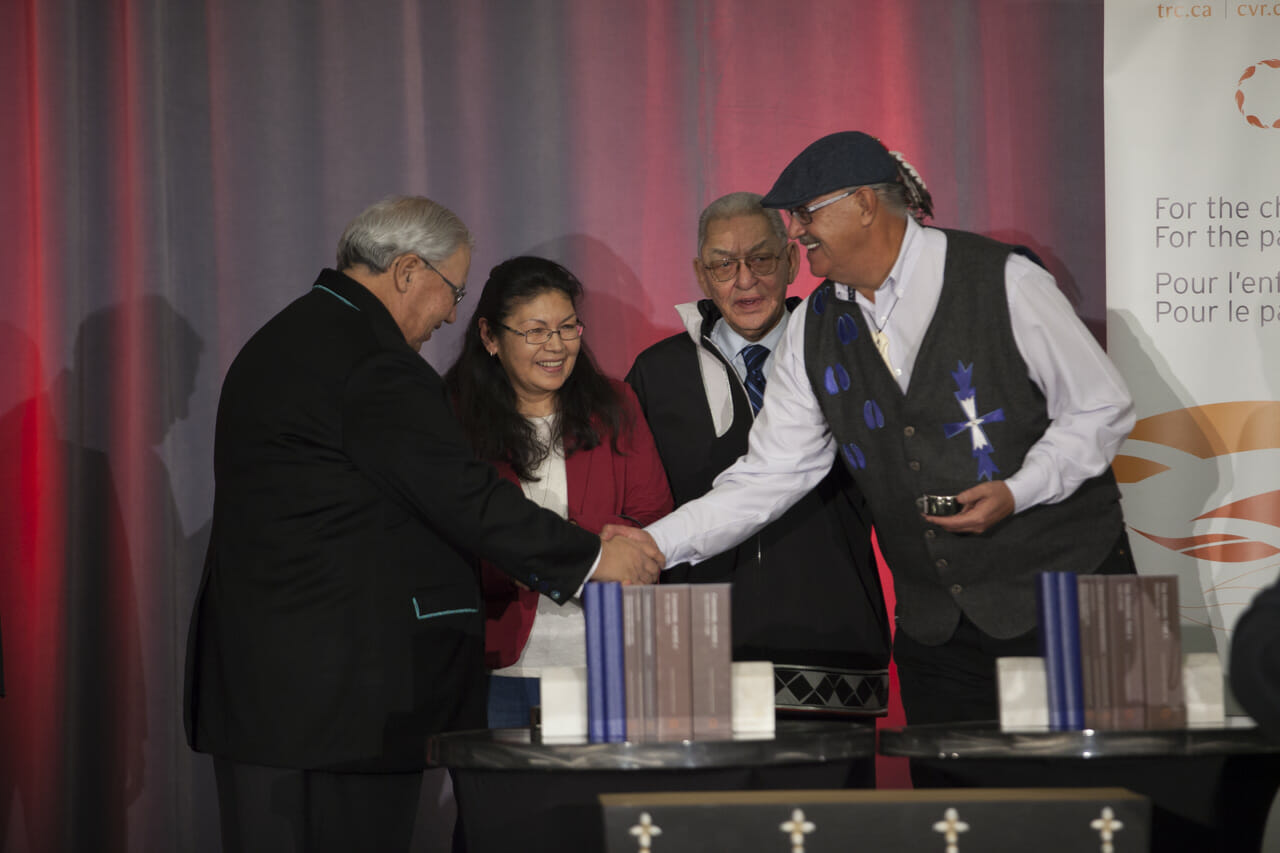 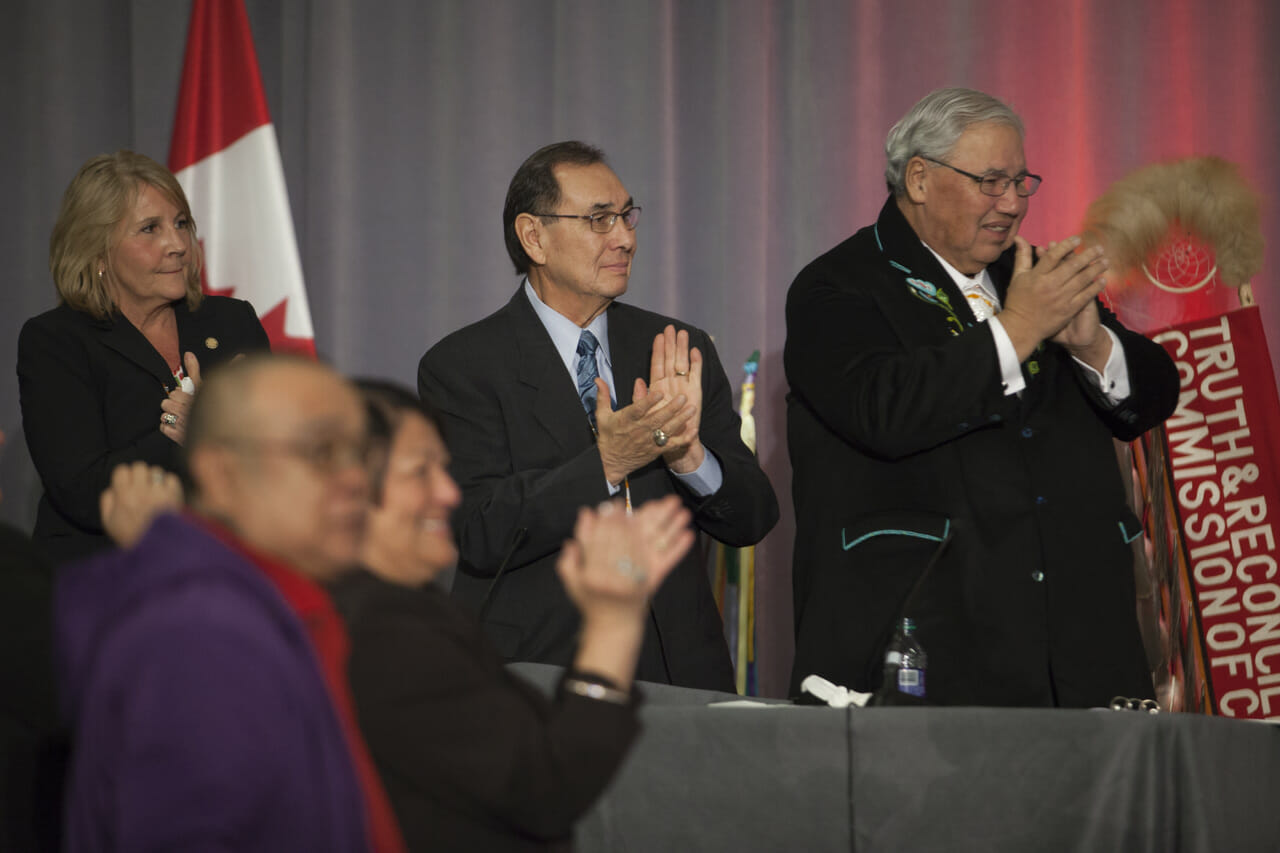 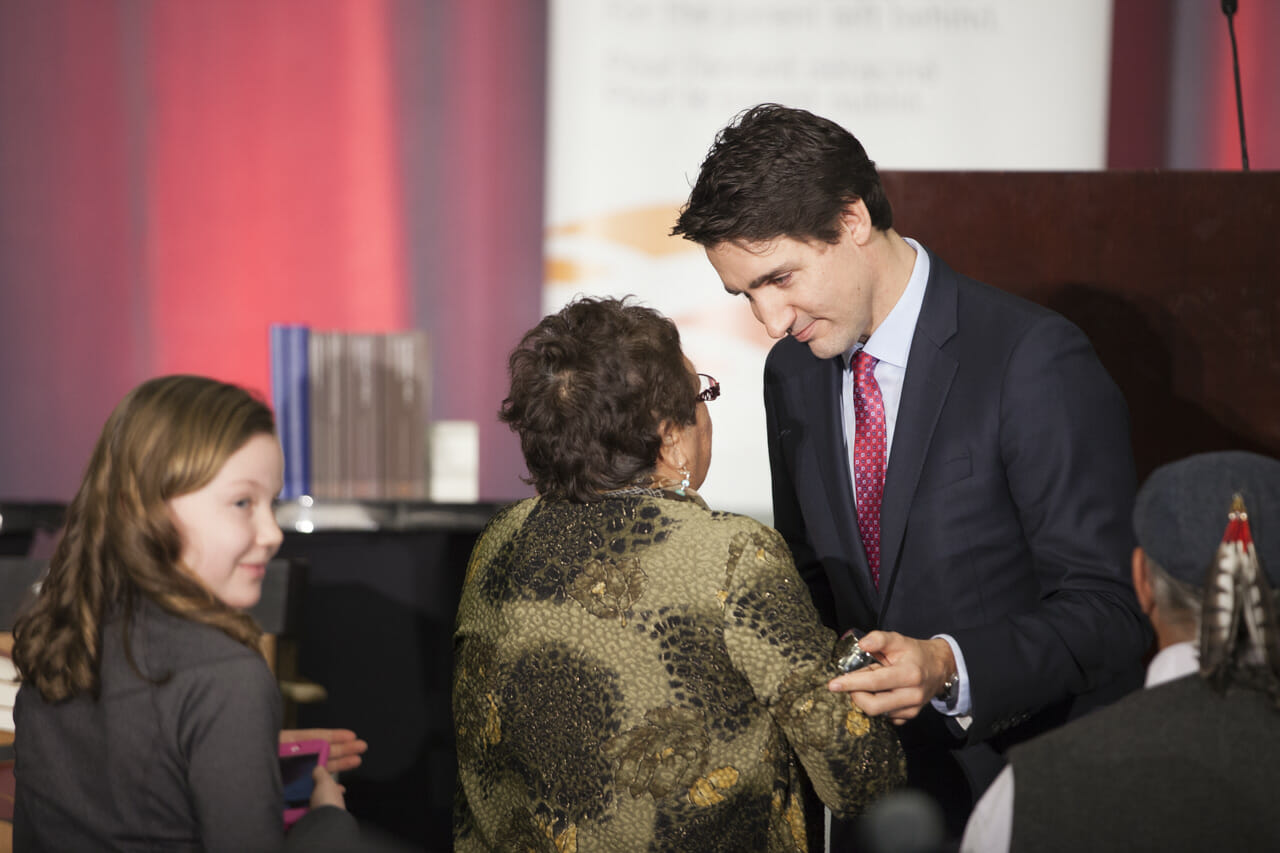 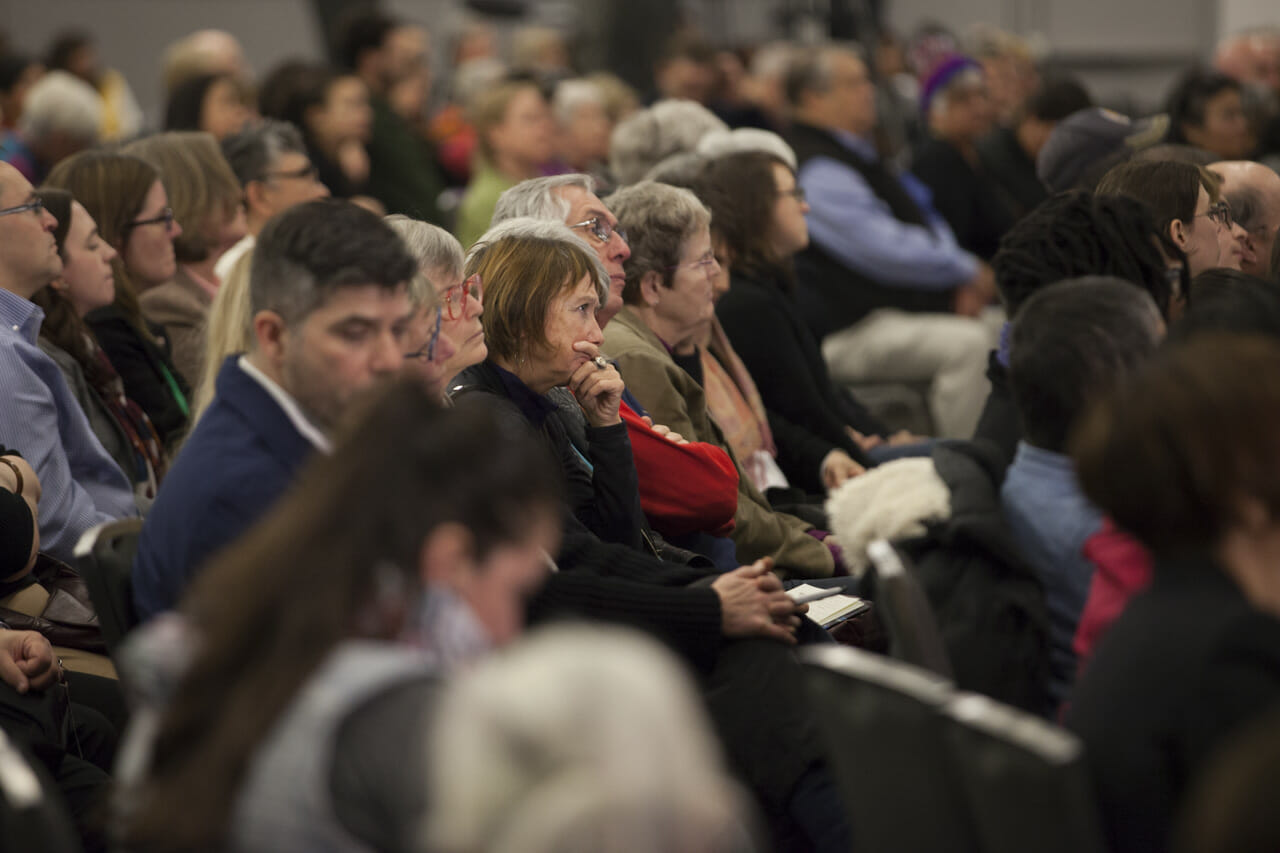 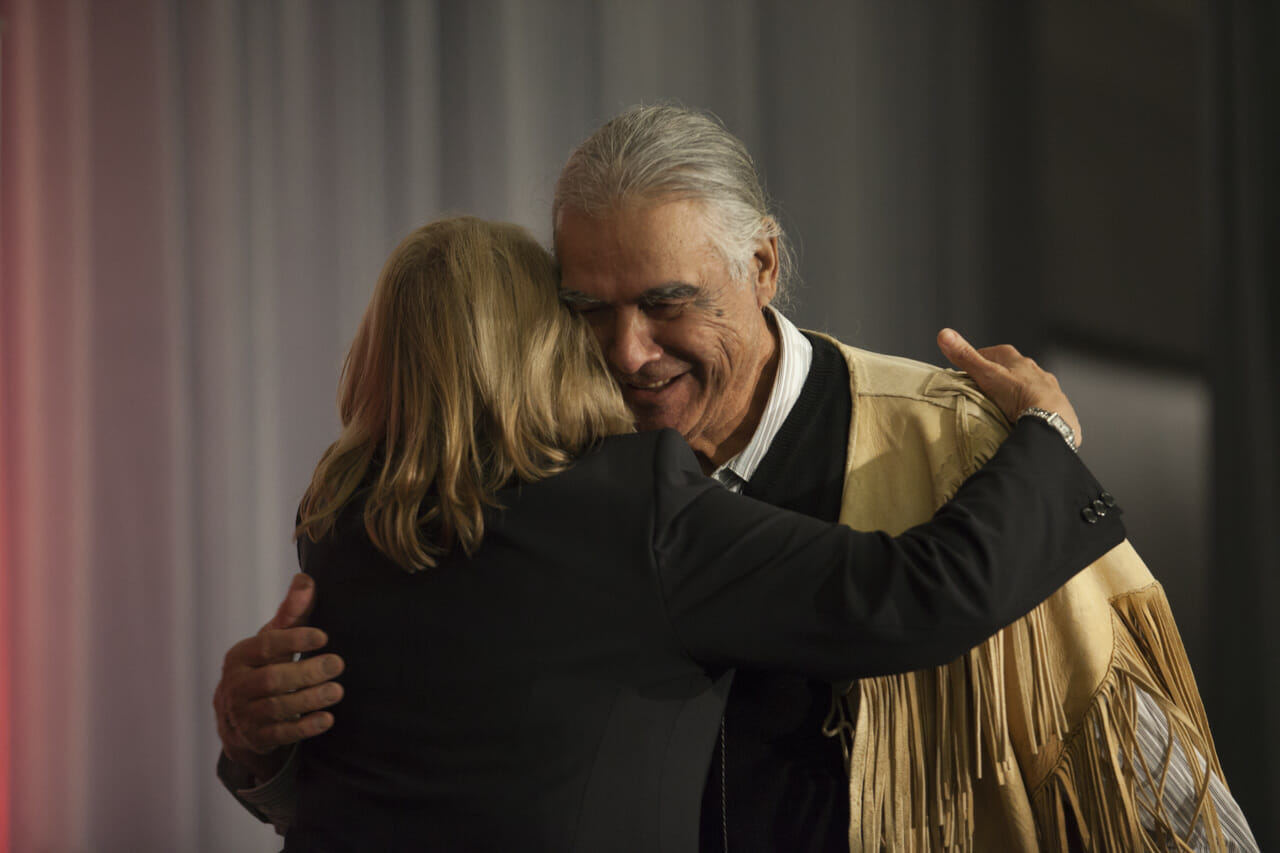 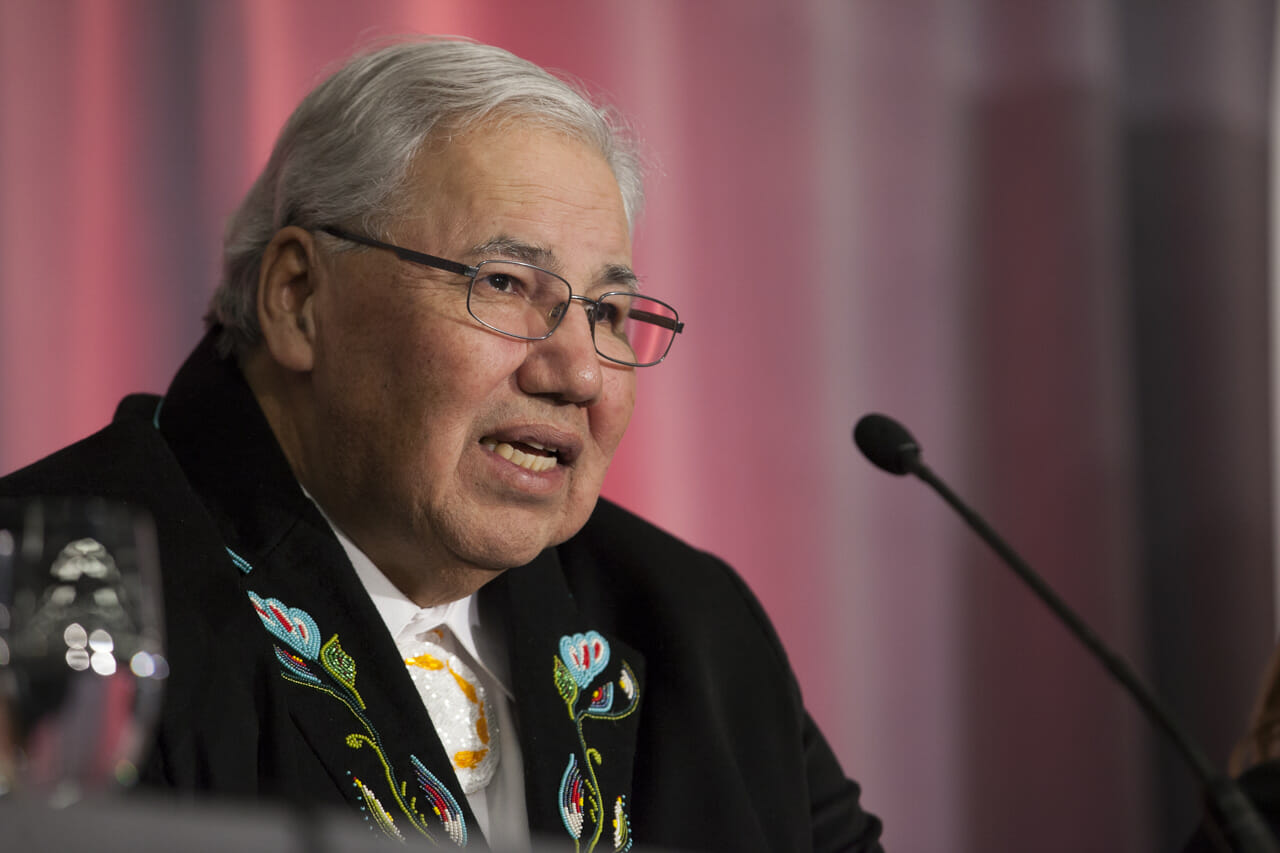 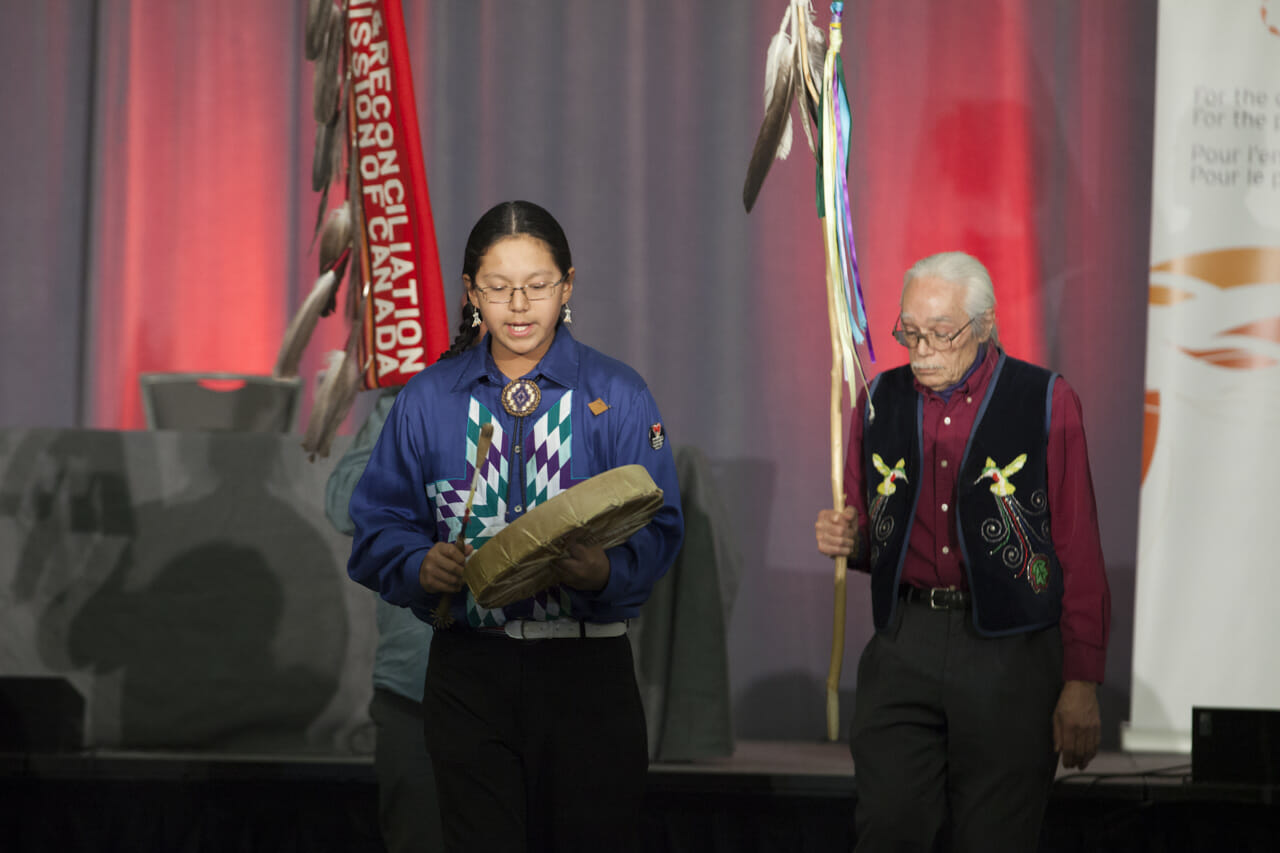 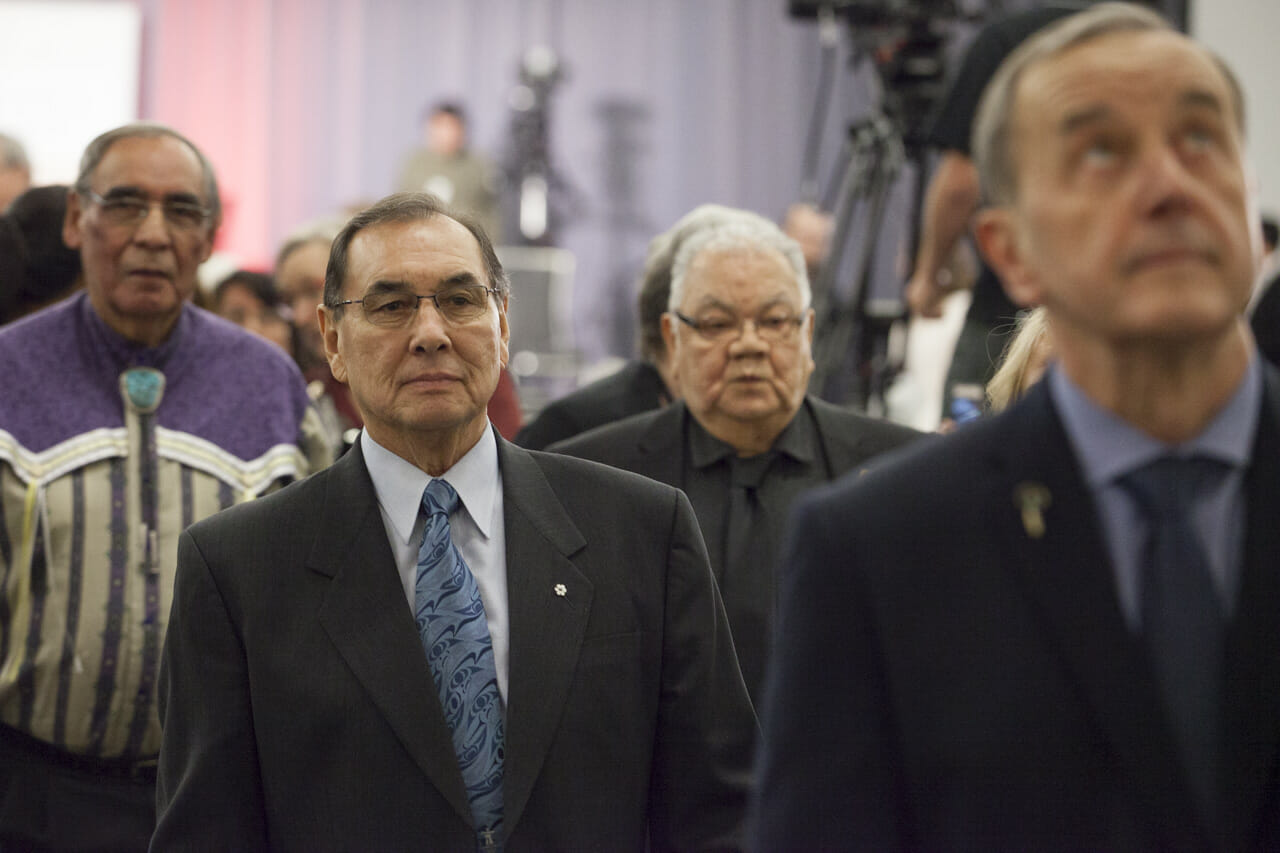 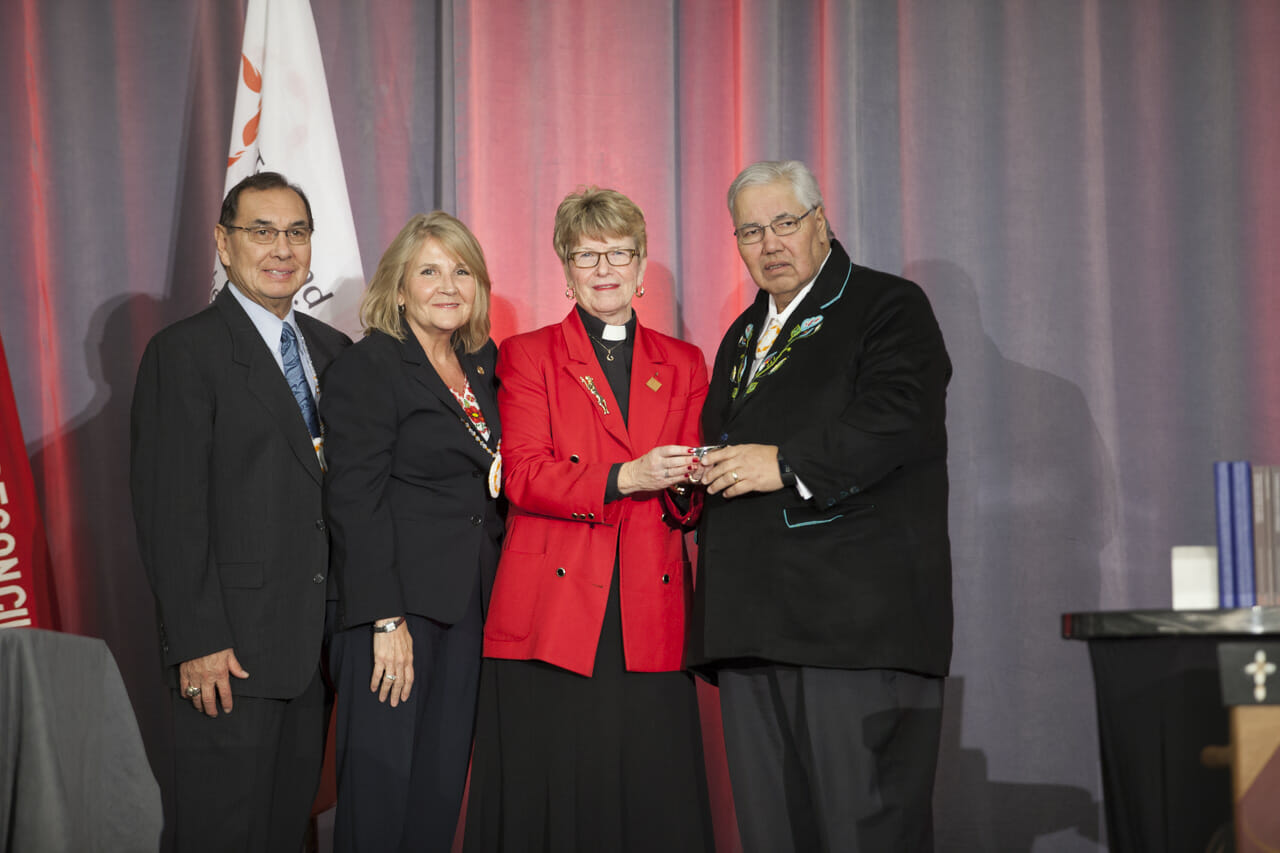 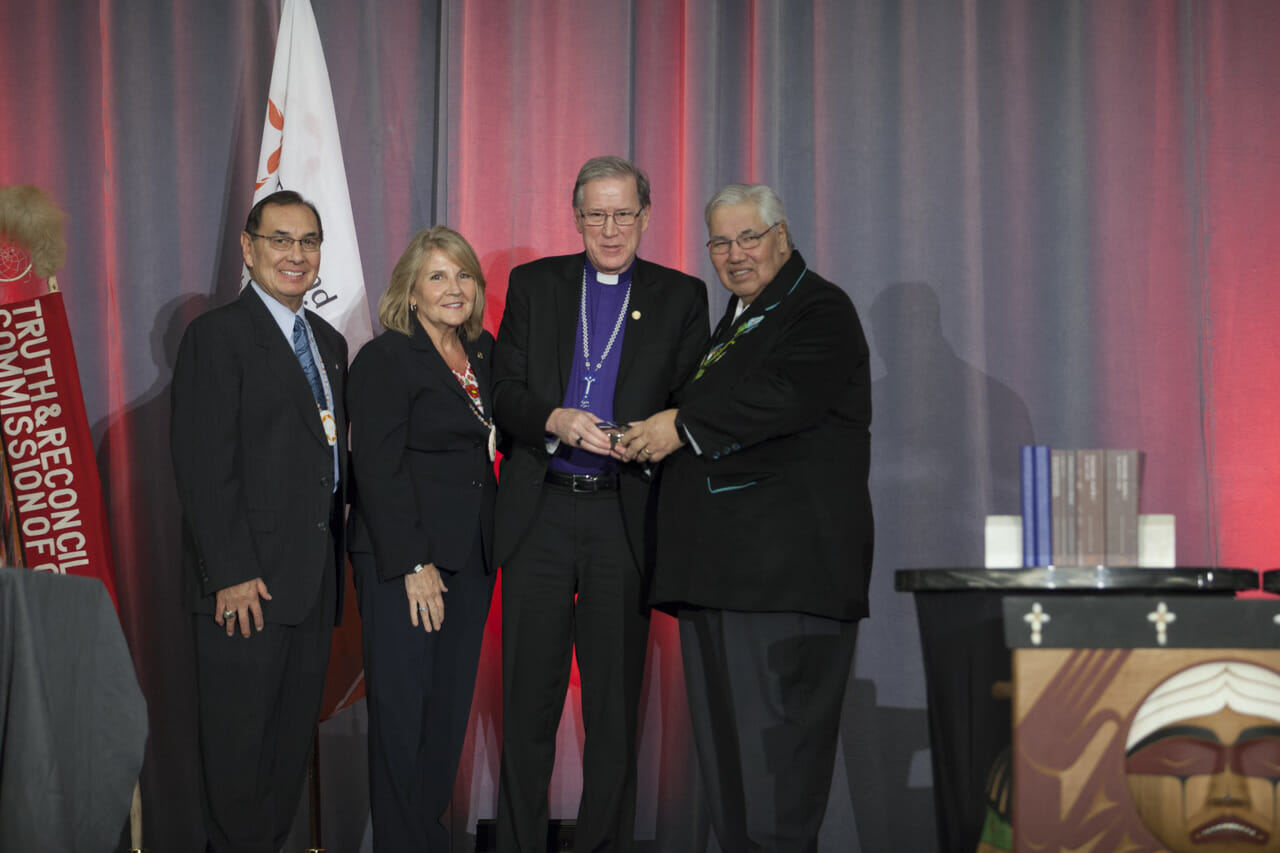 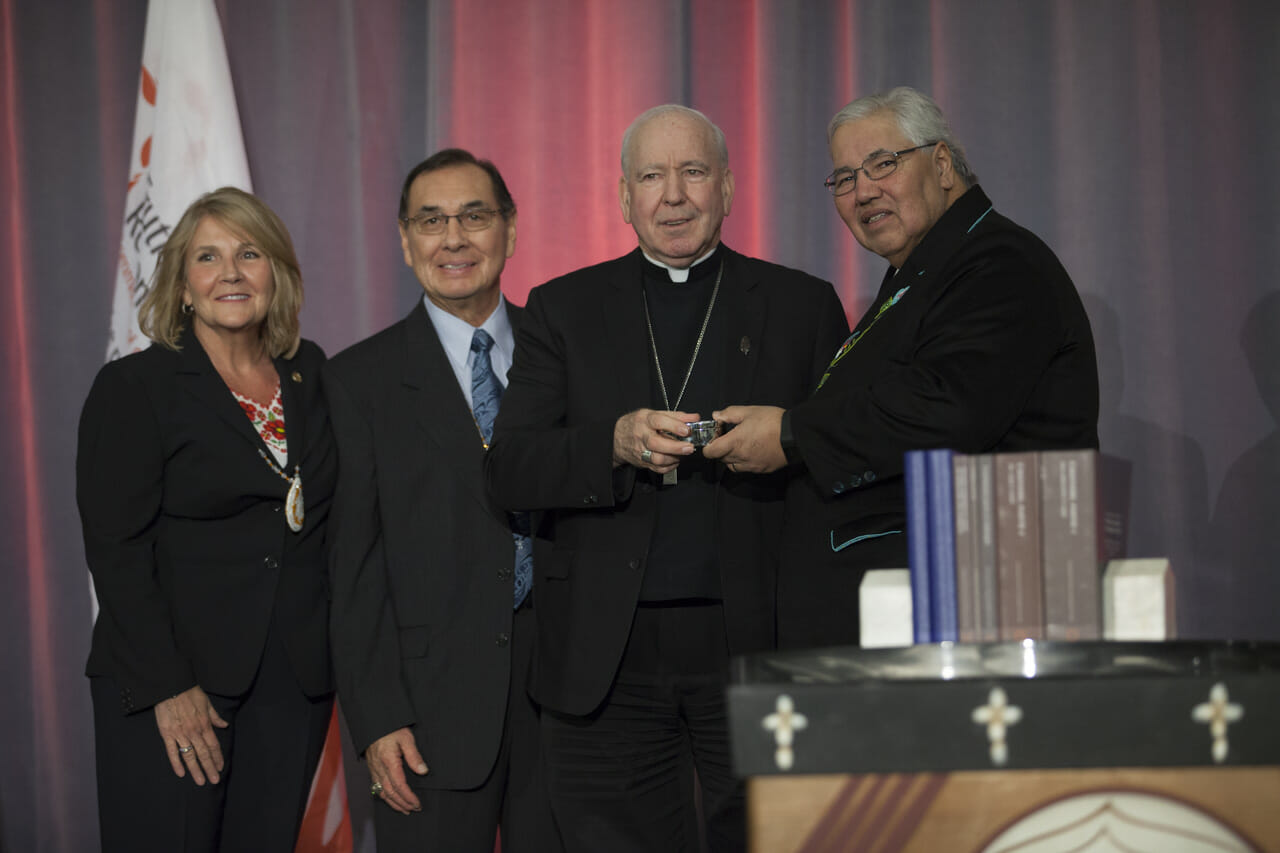 Release of the TRC’s Final Report

At a smaller ceremony (video) held in Ottawa on Dec. 15, 2015, the TRC released its final report to a room of Survivors and their families, reporters and dignitaries to mark a new beginning for relations between Indigenous and non-Indigenous Canadians. The report includes volumes on the history of residential schools from their origins to 2000, the Inuit and Métis experiences, missing children and unmarked burials, reconciliation and its principles, and Survivors’ experiences.

The National Centre for Truth and Reconciliation (NCTR) team played an active role in planning the TRC’s closing ceremonies. On behalf of the TRC, the NCTR recorded over 250 private and public statements during the two-day closing ceremonies, marking just how many Survivors still wanted their voices heard. Guided by Survivors and Elders, and to honour the significant responsibilities of the NCTR’s mandate, ceremonies were held during the TRC’s closing event to acknowledge the forthcoming opening of the NCTR.

“One of the things the TRC is attempting to do is to establish a national memory about residential schools so that, in four or five generations, no one can say, ‘This never happened.’” The Honourable Murray Sinclair, Chair of the TRC.

The 94 Calls to Action and the TRC’s final report represent the cumulative efforts of the commissioners, researchers, statement gatherers, Survivors and many others. These historic texts take a comprehensive look at the residential school system and experiences of those affected by it. They call upon Canadians—Indigenous and non-Indigenous—to take part in the renewal of the relationship between them based on recognition, rights, respect, cooperation and partnership.

“Our goal as we move forward together is clear. It is to lift this burden from your shoulders, from those of your families and communities. It is to fully accept our responsibilities and our failure as a government and as a country,” Prime Minister Justin Trudeau (video) said at the closing ceremonies.

Dec. 15, 2015 didn’t mark the end of truth and reconciliation in Canada –in fact, it was only just beginning.

Visit the NCTR website to see all of the TRC’s reports.