With the encouragement of Oblate missionaries and the Roman Catholic bishop of New Westminster, members of the Sechelt band started construction of a residential school in 1903. The school opened the following year under Roman Catholic administration and was funded by the federal government from 1905 onwards. The original building was destroyed by fire in 1917. In 1923 the parents withdrew their children from the school to protest the poor quality of education, harsh discipline, and inadequate diet. The protest led to the appointment of a new principal and an increase in school funding. The facility closed in June 1975. 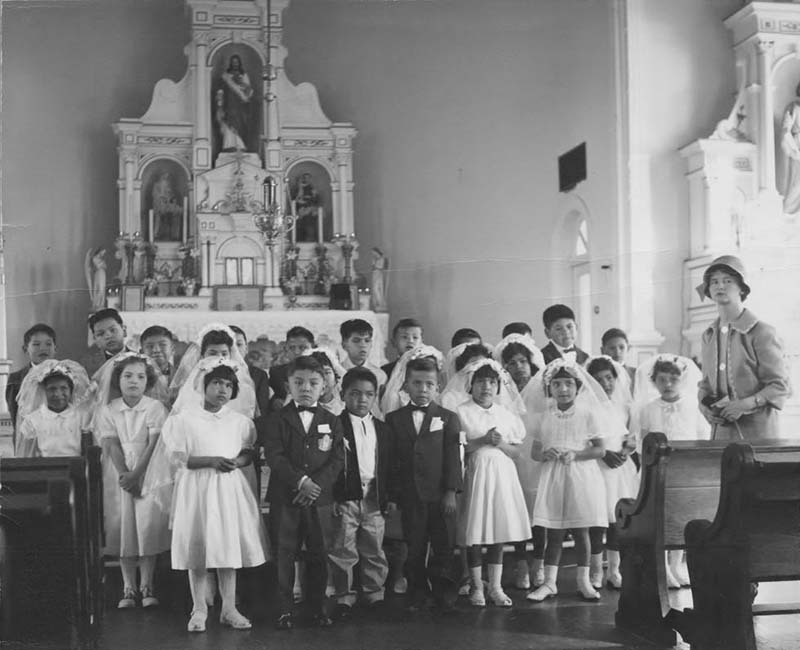 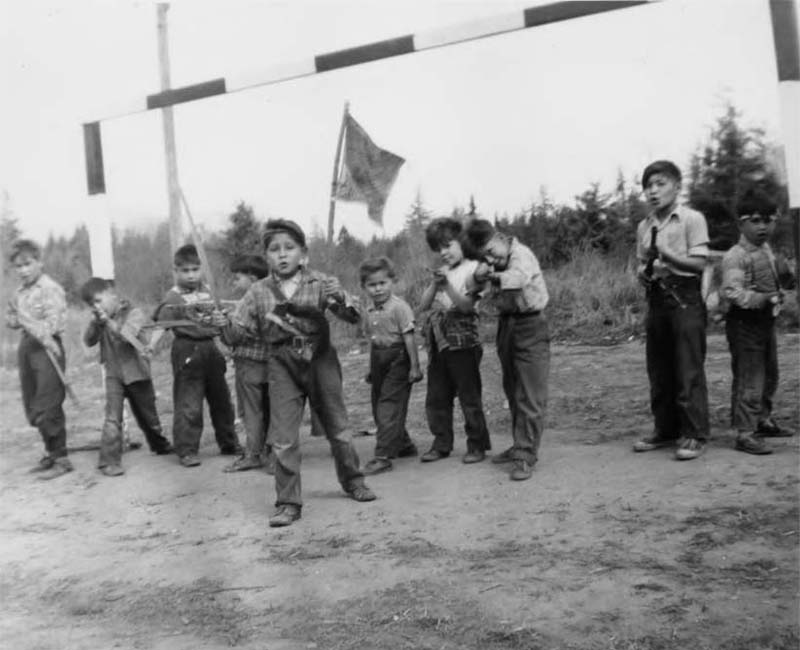 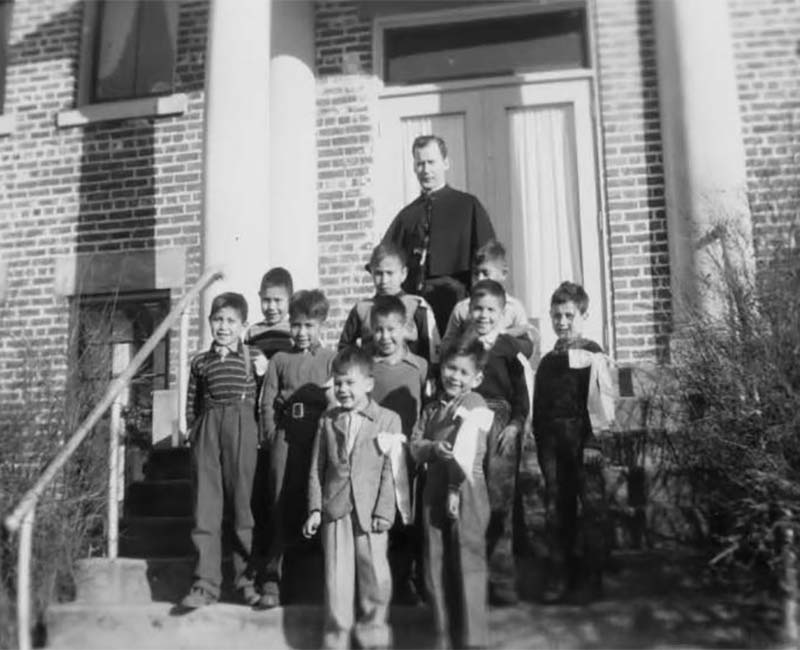