The Mount Elgin school in Munceytown, in what is now Ontario, was established in 1850. An 1858 government report concluded that the school was a failure and recommended that it be closed. By 1871 it was back in operation as a residential school. In 1902 an inspector concluded that the “boys of this school are not only working, they are being worked.” In 1908, students set fire to the school on three different occasions. In 1942 a senior Indian Affairs official described Mount Elgin as the “most dilapidated structure” that he had ever seen. The school was closed four years later. 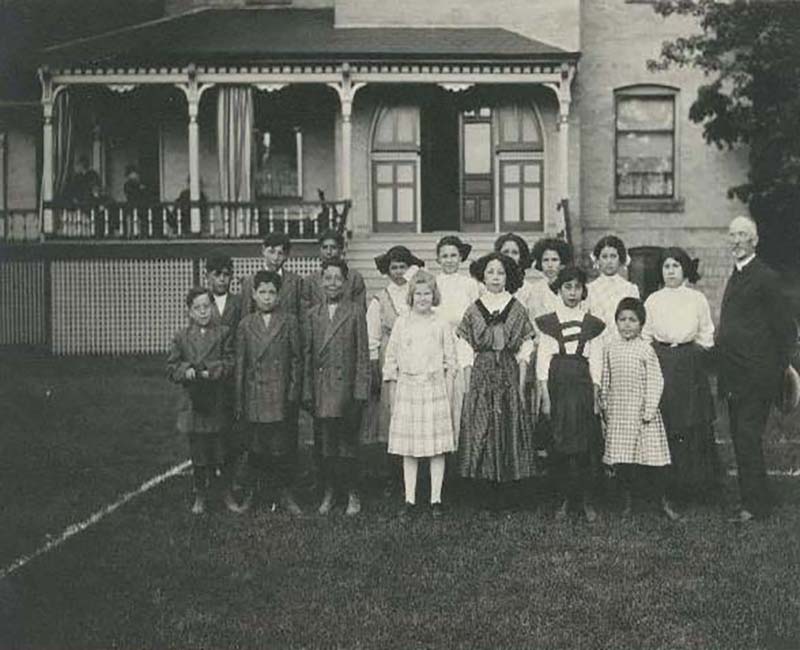 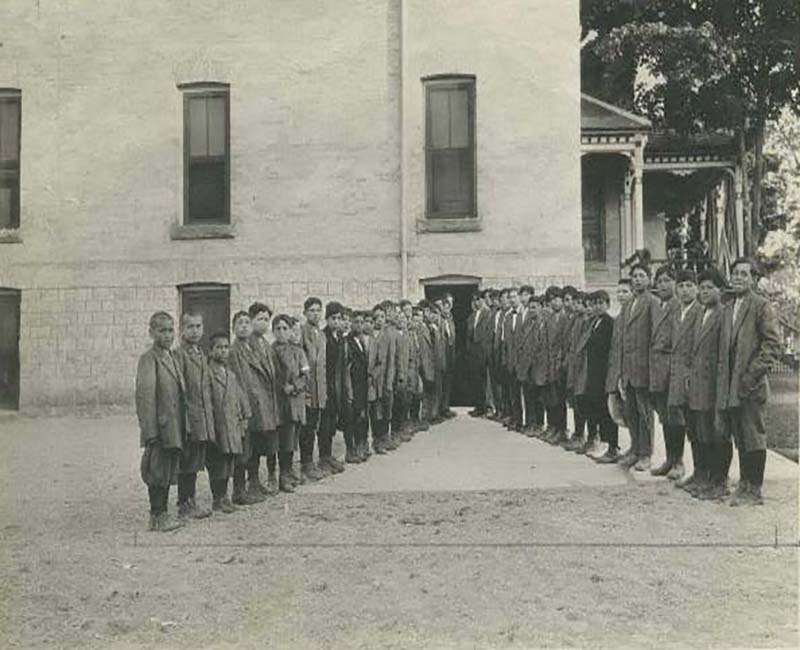 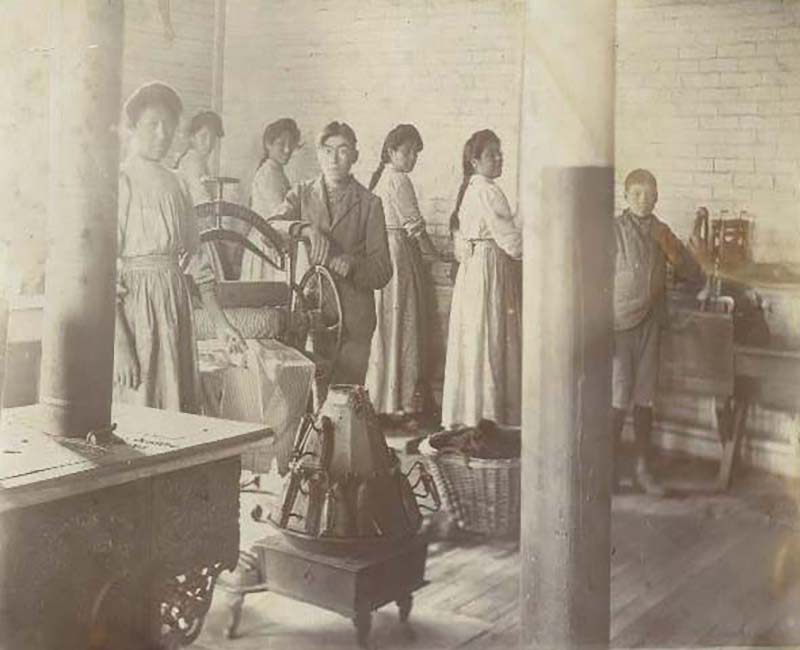