The Brandon School was built under the direction of Methodist missionary John Semmens. During the 1940s and 1950s the school was the subject of ongoing controversy as many students ran away, complaining of harsh discipline and poor food. At one point, parents from communities in Saskatchewan refused to send younger children to the school. While the government raised a number of these concerns with the United Church, it did not force any changes in administration. From 1967 to 1972, the school operated as a residence for students attending local day schools. 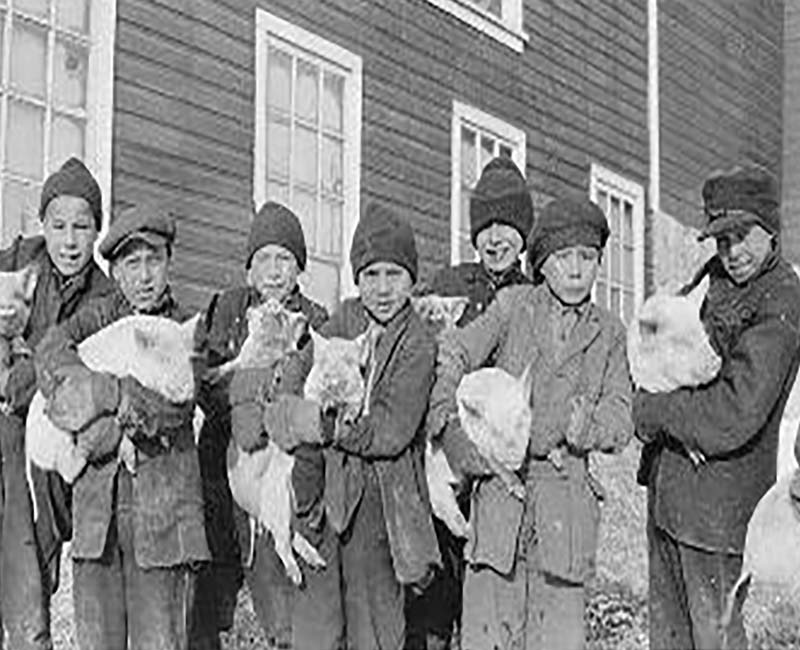 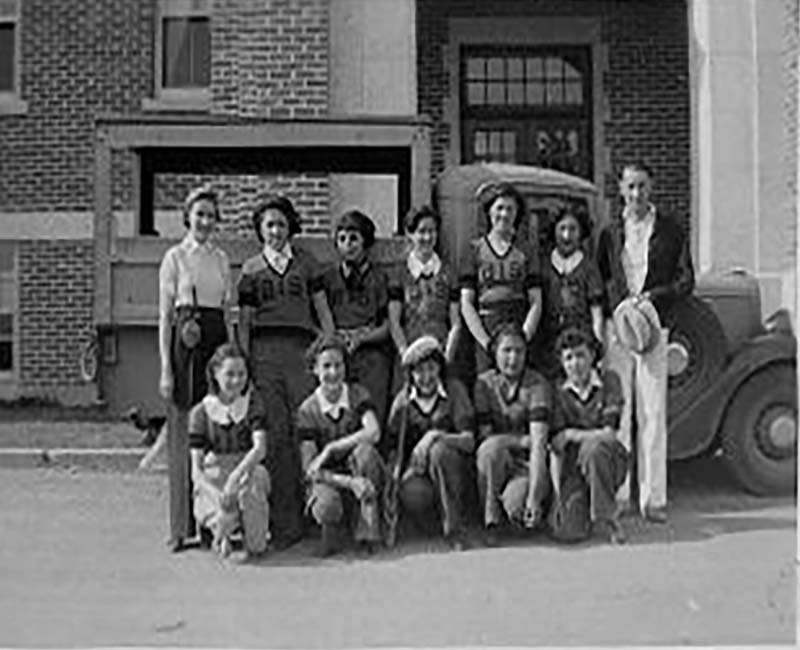 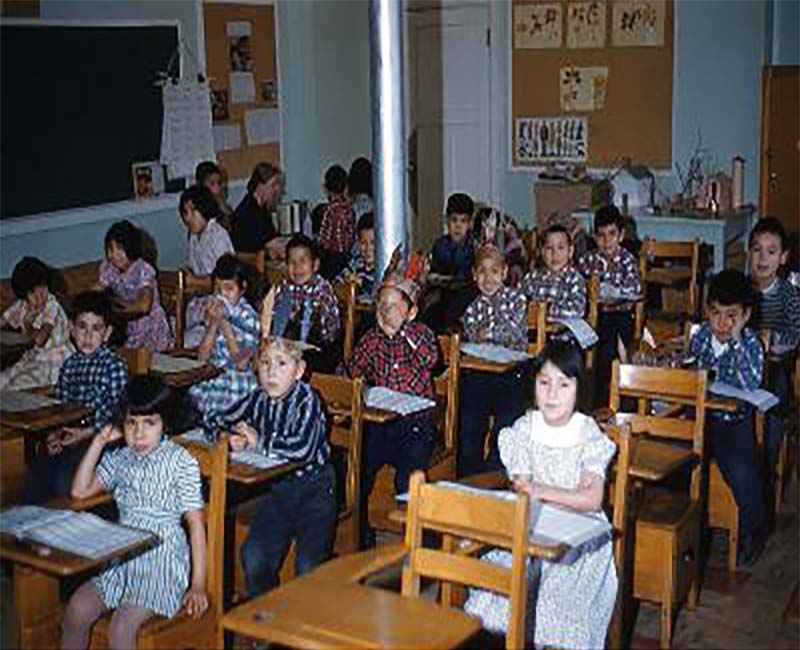