In 1960, the Whitehorse Roman Catholic Indian Hostel opened in Whitehorse, Yukon for students attending the Christ the King Catholic School. In 1966, the hostel was renamed Coudert Hall. The residence had a capacity of 100, but the number of students in residence fluctuated between 35 and 70. In 1970, Coudert Hall was merged with the Protestant Yukon Hall. The following year, Coudert Hall was closed with all the students being relocated to Yukon Hall. In 1971, a child-care worker at Coudert Hall was fired following complaints that he had sexually assaulted students. It was not until 1990 that he was prosecuted and convicted for those assaults. 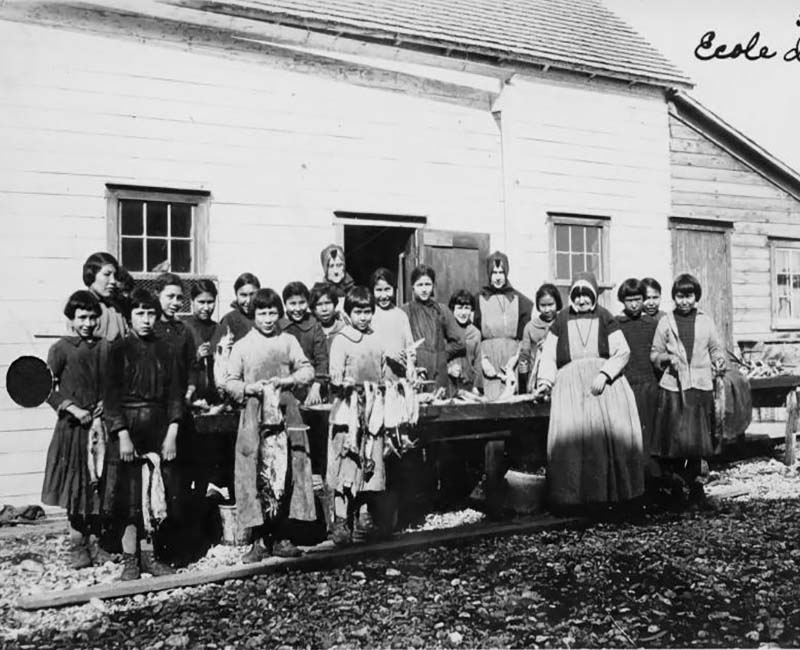 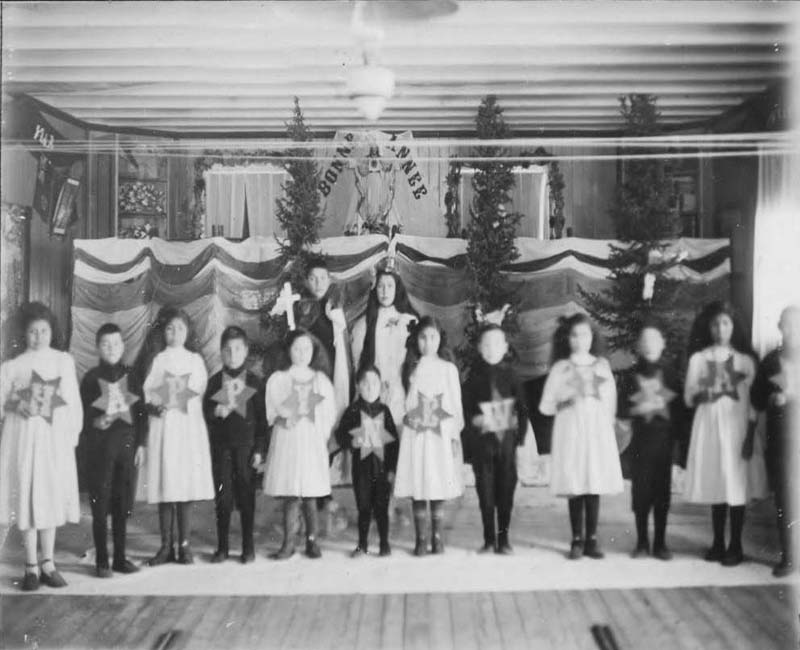 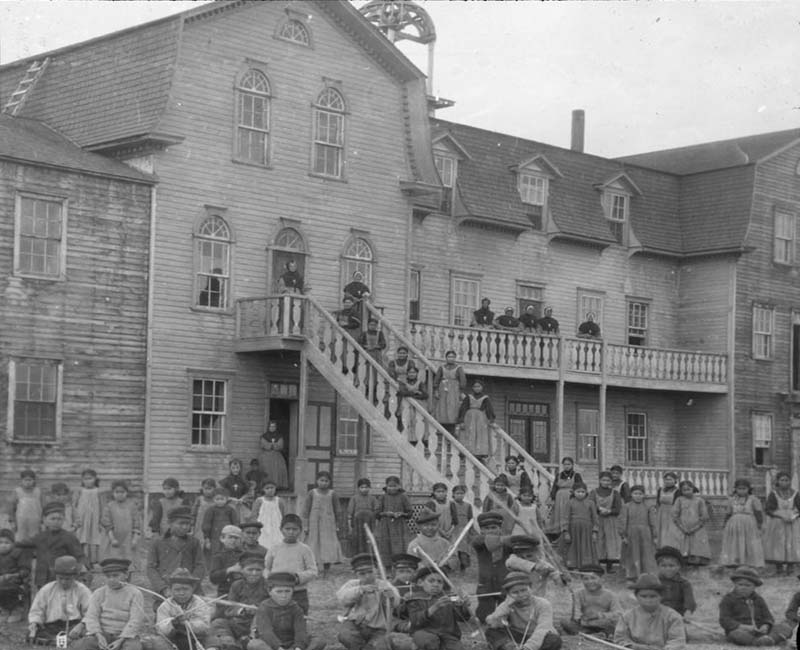