The Kamloops Industrial School was opened, under Roman Catholic administration, in 1890. It became the largest school in the Indian Affairs residential school system. Enrolment peaked in the early 1950s at 500. In 1910, the principal said that the government did not provide enough money to properly feed the students. In 1924 a portion of the school was destroyed by fire. In 1969, the federal government took over the administration of the school, which no longer provided any classes and operated it as residence for students attending local day schools until 1978, when the residence was closed. 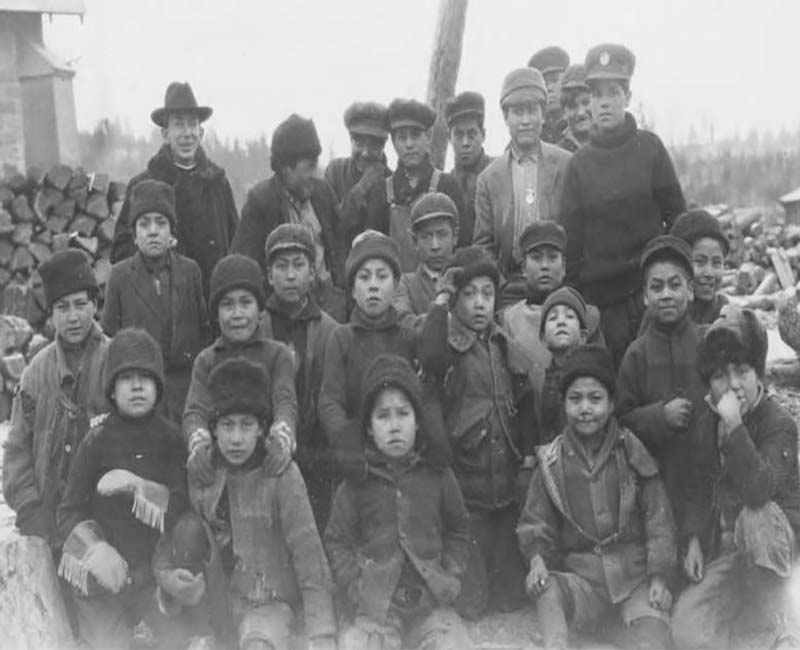 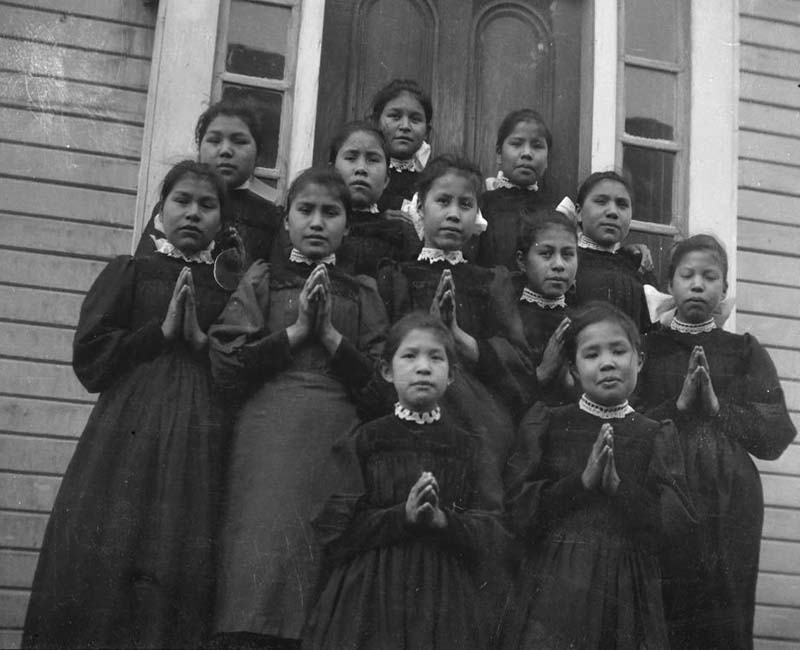 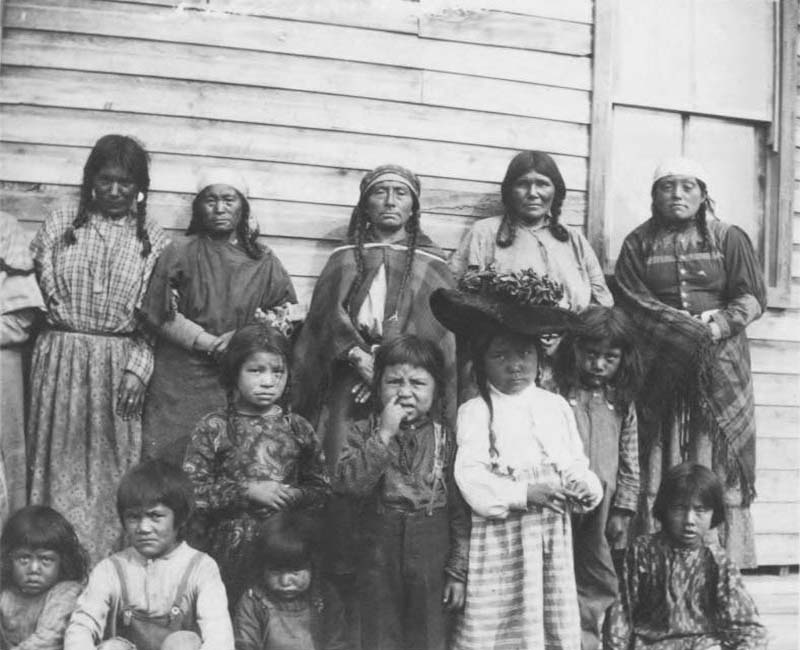