The Federal Hostel at Pond Inlet was part of the Northern Affairs Branch (NAB) Small Hostels program, launched in 1960. The Small Hostel setting was supposed to come close to the traditional home life of Inuit children. Two eight bed hostels were constructed in 1962, followed by three 12 bed facilities in 1966. Local community members worked as Hostel Mothers or Hostel Parents. Children staying in the hostels attended local day schools. By the late 1960s, the number of pupils in hostel accommodation had declined sharply and some of the hostels were being used as staff housing. 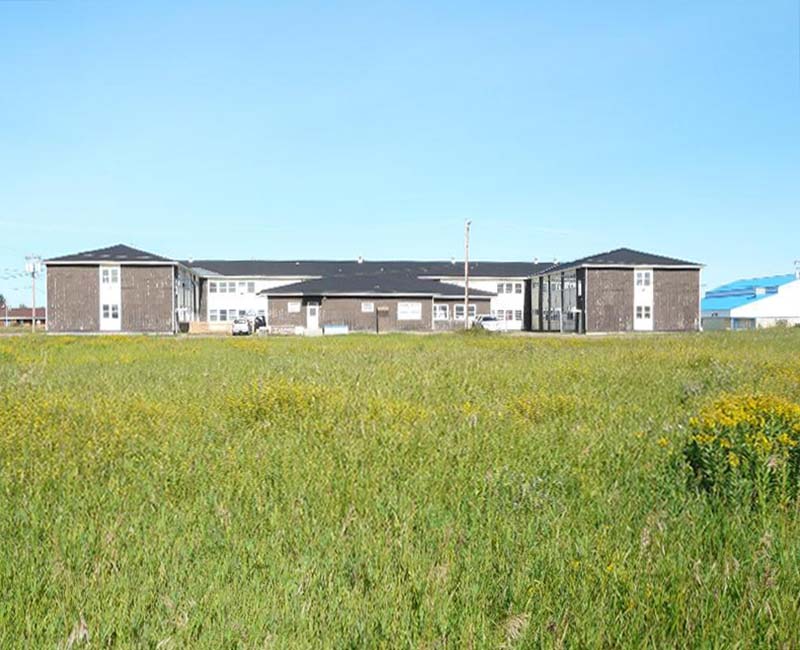 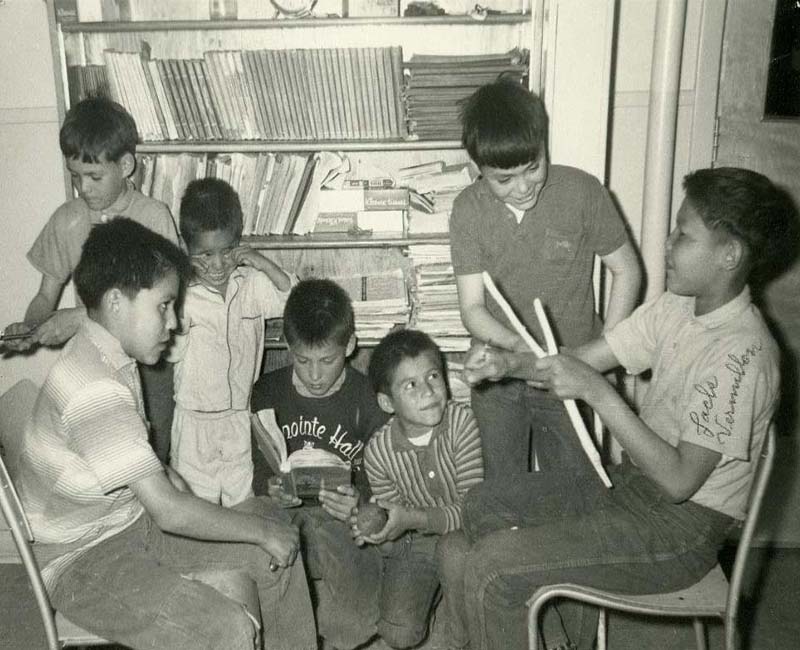 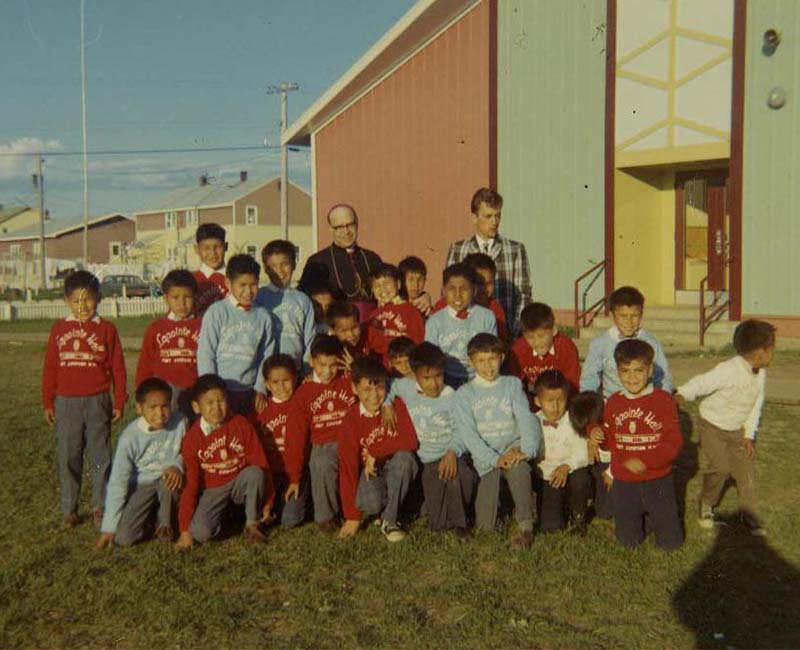